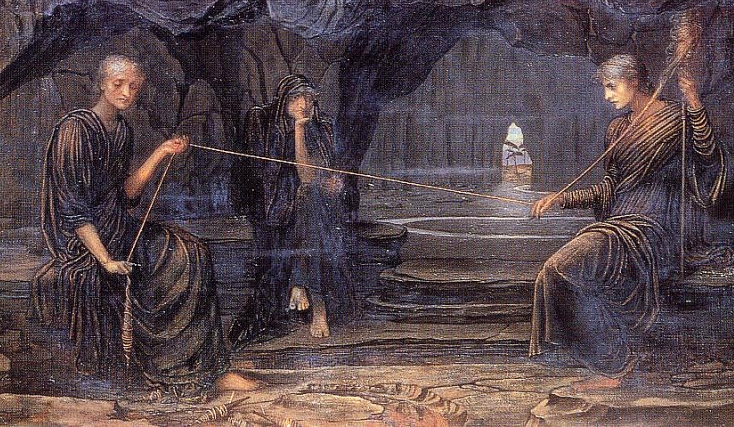 I’m delighted to have guest blogger Rose Vane share her timely meditation of the role of Fates and Fairies during this period of global pandemic. JTA

The Fates: Some Origins

In the last few months I’ve heard the word fate more than usual. Now that the whole world is living under a pandemic we seem more subject to it. But, even without these difficult and unpredictable conditions, we often feel subjected to fate.

I am Romanian. When thinking about fate, I sometimes conjure up what we call ursitoare. These are the mythical old women who rule over the threads of our lives. Their name comes from Latin word for ‘weavers’ and has the same root as the English word order. The Romanian ursitoare are the women who dictate the order of our lives. And they are a version of the Fates in Roman mythology. 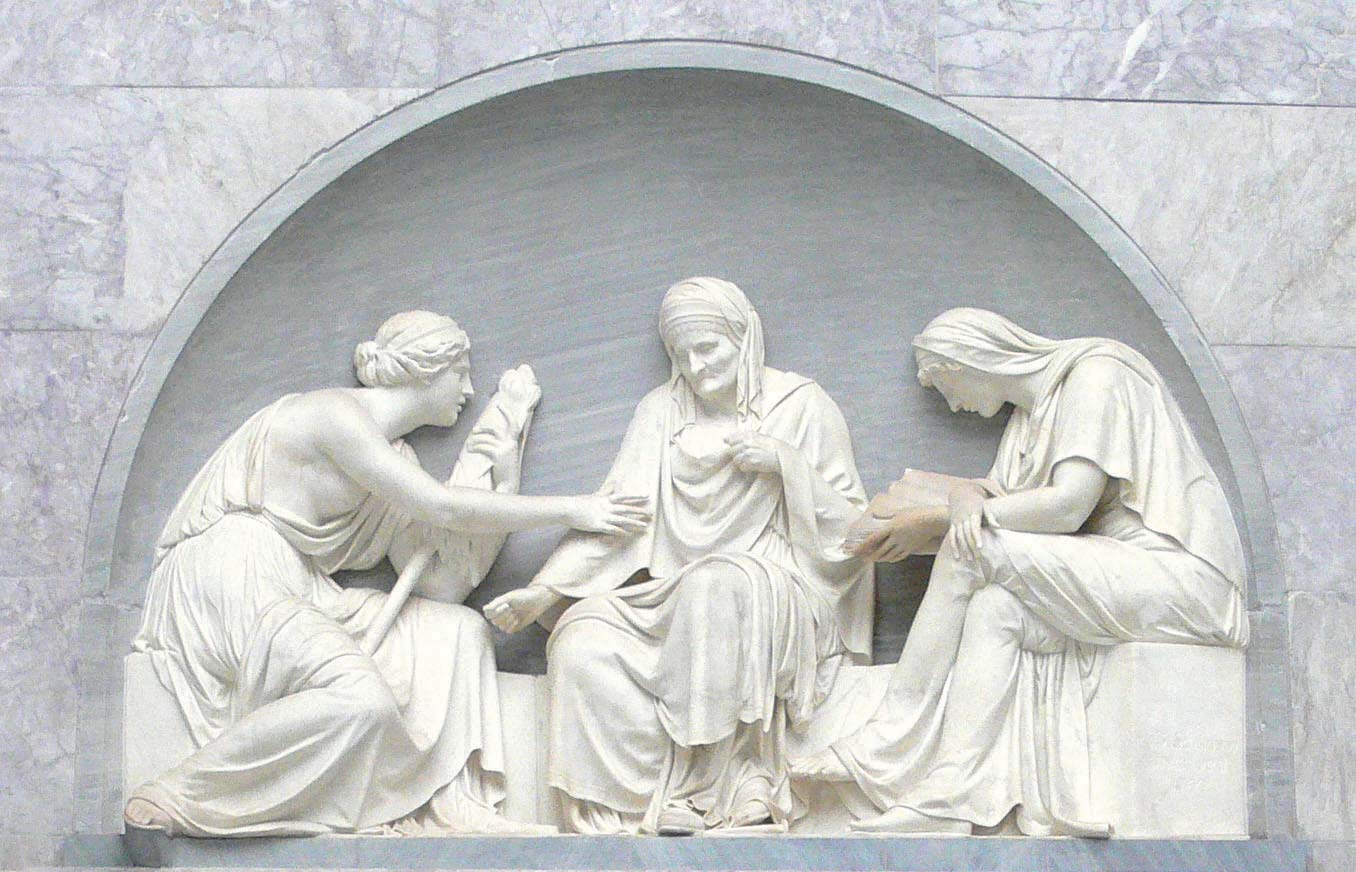 The word fate comes from the Latin fatum. And in Roman mythology those in charge of it had the name Parcae. The phrase “those who do not spare anyone” referred to the Parcae. They were often three in number, just like the Greek Moirai.

One of them holds a spindle and spins the thread of human life. Another measures the thread. The last one, called Morta in Roman mythology, severs it. This word morta connects to Latin mors ‘death‘ and survives to this day in all Romance languages, including my own, namely Romanian.

Whether we know their names or not, the crotchety beings who spin the thread of our destiny still hover in the backs of our minds. They haunt us and make us always wonder what is to become of us. In times like these, we probably obsess over our fate more than we would ordinarily do.

The Fates of Sleeping Beauty

The fairy tales we spin and to which we are still so attached sometimes bring back the memory of the mythical old women in charge of our fates. Sleeping Beauty is perhaps the best example in this respect. Mythologists have already underlined that the fairies in the tale are just a newer version of the ancient Fates, who were at times represented as standing by the cradle of a newborn in order to decide destiny.

In the classic tale, the evil fairy curses the princess because she takes offense for not having been invited to the feast and asked to bestow a gift upon the princess. Whenever I think of Sleeping Beauty, I recall my grandfather telling me about the Romanian custom of leaving a festive meal for the ursitoare three days after a baby is born. Wine and cake in order to honor the Fates and to make them look kindly upon the child. And even nowadays some of my countrymen keep the custom and remember that it is never a good idea to slight the Fates. This is an ancient custom that used to be observed in several countries in Europe. Disney’s Maleficent and her spindle have very deep roots.

From Fate and Fairy to Fae

In fact, the English words fate and fairy or fae have the same root. In English, fairy and fae come from the French word. And it, in turn, comes from the Latin fatum. The very names of the fairies and of fairy tales entangled themselves with the word designating fate.

Before looking into this, it hadn’t occurred to me to think that the English words fate and fairy tale might be connected in any way. But perhaps I should have thought of it. The lives we lead and the stories we spin are always intertwined, no matter what language we speak.

For more tips on writing a novel, visit my complete guide on how to write a book.