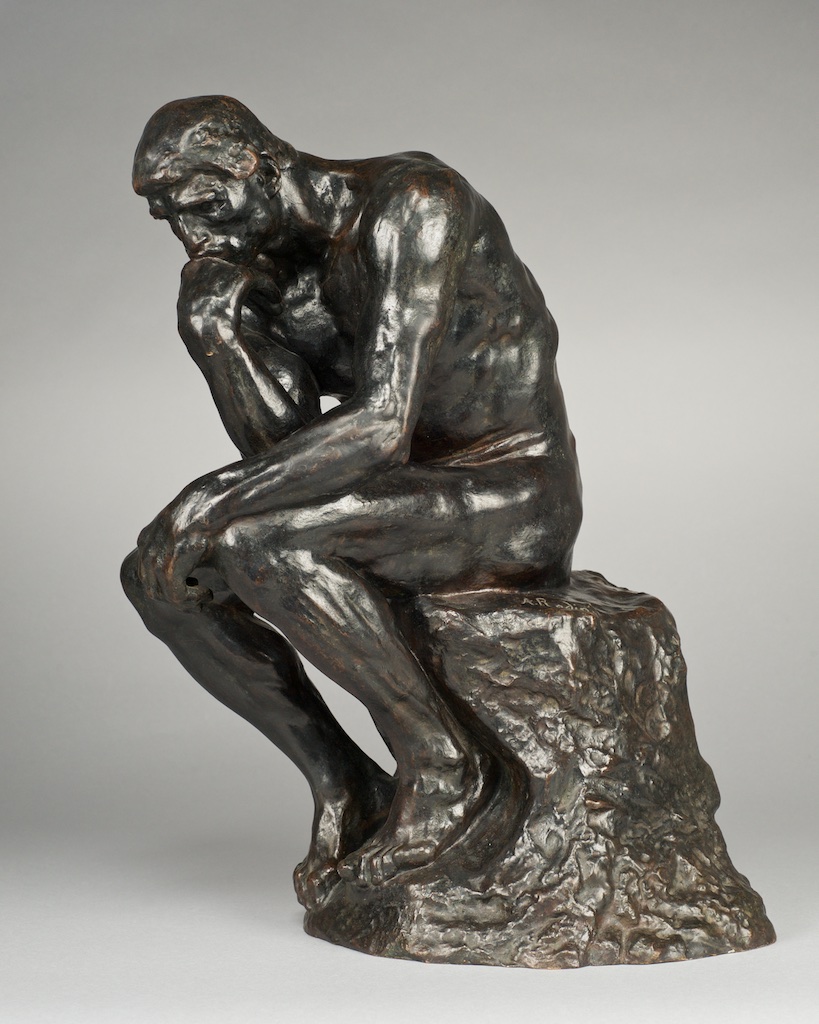 The question is: How can the novelist use interior monologue effectively?

Interior Monologue: It’s All About Pace

In novels, dialogue always counts as action. Interior monologue functions like the movie close up.

Tip #1: Dialogue speeds up the action. Interior monologue slows it down.

A couple of weeks ago my wonderful editor sent me her notes on my latest story The Hard Bargain. I conceived of the story as a three-act play. In an early scene where my hero and heroine are in dialogue, my editor recommended I slow it down. She wanted more of a sense of what they were seeing, thinking and/or feeling.

She felt I had too much action, i.e. pure dialogue. I agreed, and I have now added some interior monologue. However, not too much in order to keep the pace of the scene brisk. I want my overall story to have a sense of spontaneity.

Tip #2: There is no ideal ratio of dialogue to interior monologue. The proper balance between the two exists in function of the particular characters.

A few days ago I read a story, let’s call it Romance X. I came to a scene where the hero and the heroine were in dialogue. At one point one of them said something. This utterance was followed by a good page of interior monologue. By the time I got to the new line of dialogue I had forgotten the gist of the conversation. I had to look back to see what the line was responding to.

Then yesterday I read another story, let’s call it Romance Y. I came across a scene I could describe in the exactly same way as the one above. However, this time the page of interior monologue was effective.

Because it highlighted the character engaged in the interior monologue.

This character, the hero, was reclusive, not a big talker. His thoughts related to what was going on in the conversation. So when it resumed I didn’t have to look back. The slower pace of the scene matched the hero’s personality. And here’s a bonus: it allowed the heroine’s patience to surface.

In Romance X the interior monologue was more like brain chatter. It didn’t reveal anything about the character that couldn’t have been revealed in another way. And the information conveyed, although relevant to the story, did not necessarily need to be revealed at that moment. It simply slowed the story down for no good reason.

Backstory refers to events that happen prior to the story as a whole or any given scene. These events help explain a character’s motivations and/or actions.

In the example of Romance X, above, the interior monologue had too much to do with backstory.

Tip #3: Beware of using interior monologue to reveal backstory in the midst of dialogue.

I say ‘beware’ instead of ‘never’ because all writing rules are made to be broken.

You can use a subsequent scene to provide the backstory. Character C can say to A, “Did you snap at B because our horrible boss chewed you out earlier?” Or B can grouse to C about A’s continual bitchy behavior. Of course this new scene would have to do more than provide the backstory revealer.

Use interior monologue to regulate the pace of your characters’ dialogic interactions. Modulate it according to their personalities.

You’ll find more tips on writing dialogue in my complete guide to writing a book.