A Most Curious Courtship (Regency Venus #2) 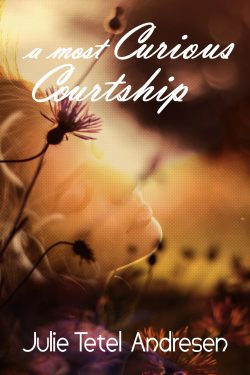