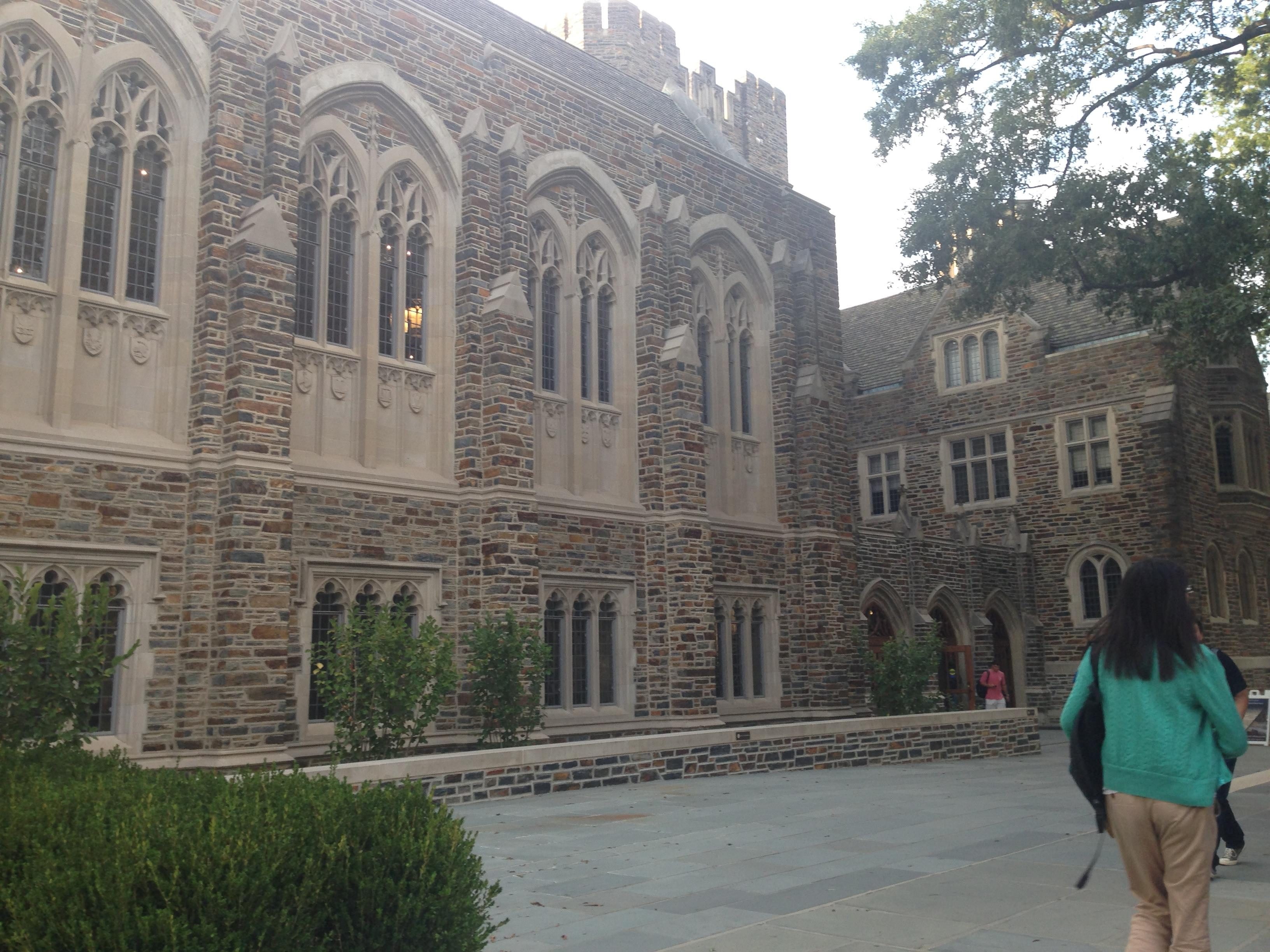 Today Friday March 8 a symposium at Duke University entitled Language Matters honors my scholarship. In particular the symposium focuses on the book I wrote with co-author Phillip Carter. The title of the book is Languages in the World. How History, Culture and Politics Shape Language. 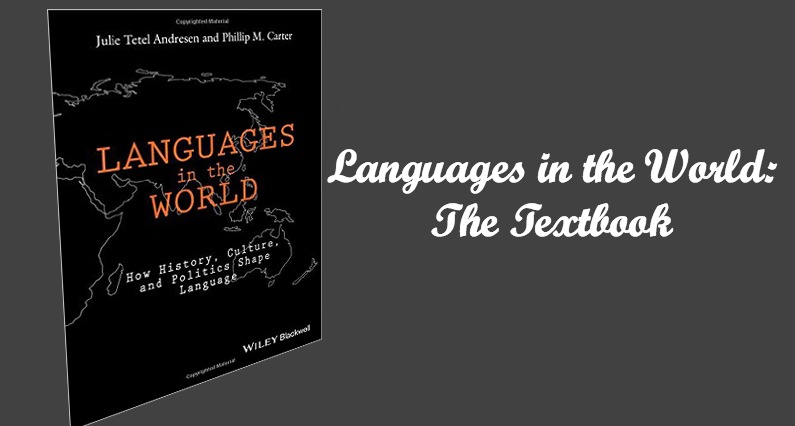 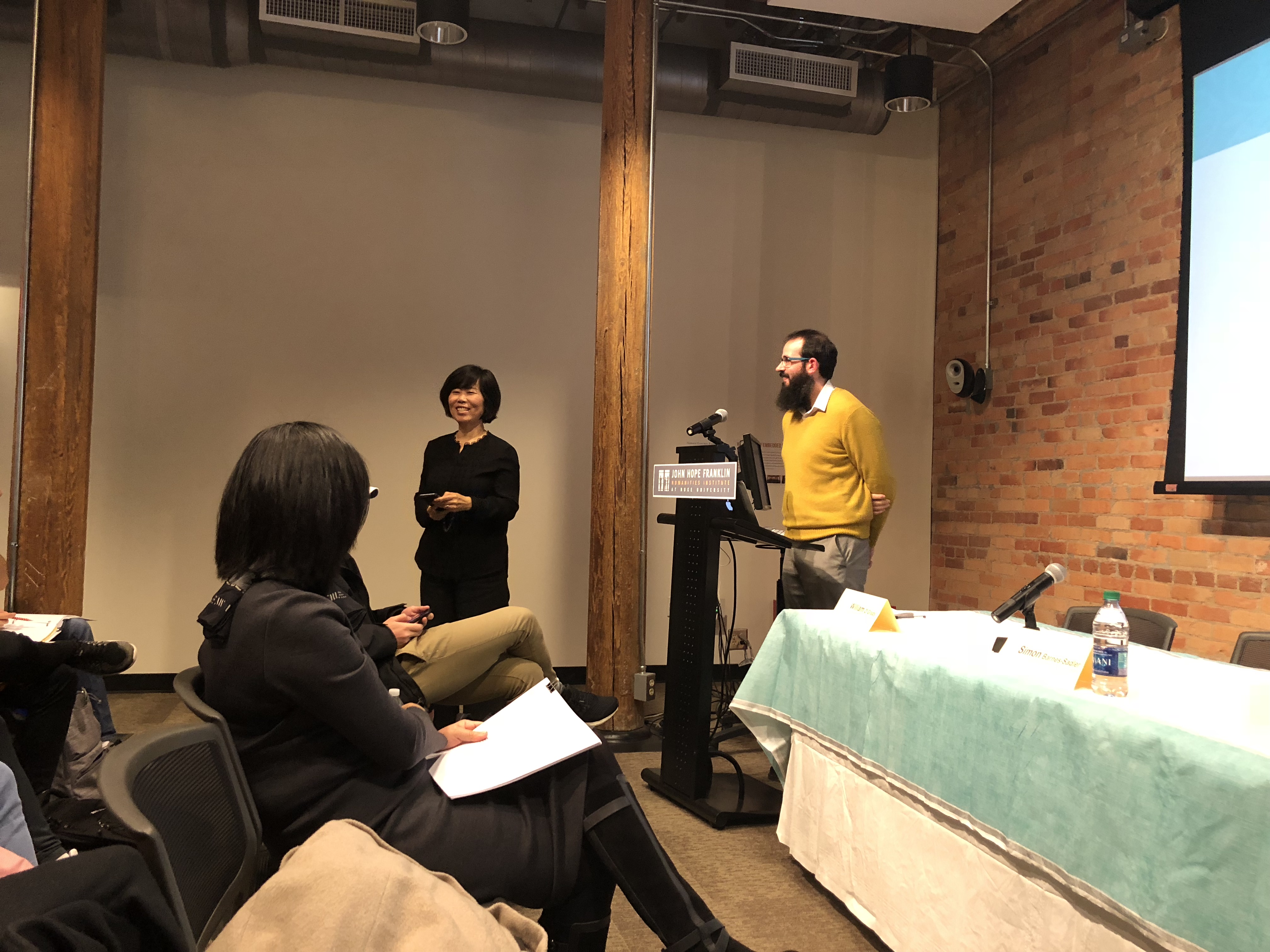 Here is Hae-Young in action. Not at my event but at a Korean Language Symposium she organized in March 2018. She is moderating the discussion with the speaker, Simon Barnes-Sadler, University of London

A big Thank You to Hae-Young!

The three scholars giving talks are:

K. David Harrison of Swarthmore College. He is a specialist in endangered languages. 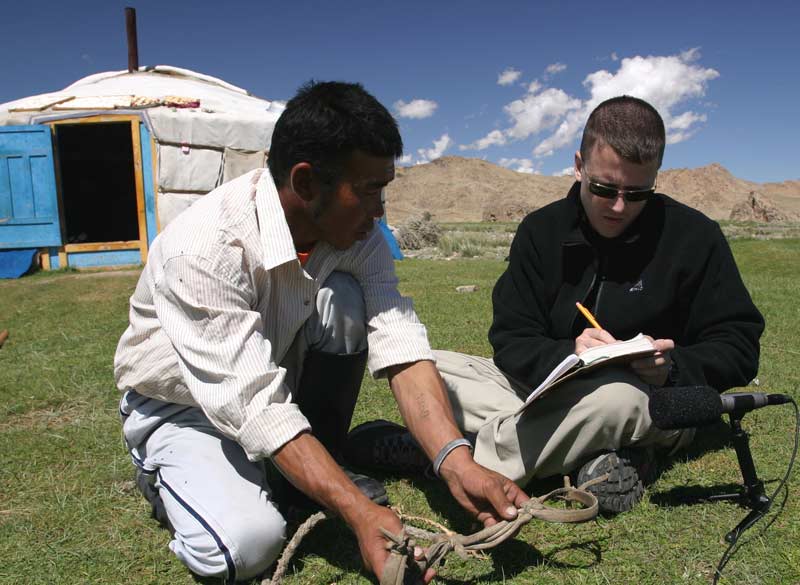 Here he is with Nedmit, a speaker of the endangered Monchak language in Mongolia

Chapter Twelve of Languages in the World addresses the problem of language loss world-wide. Professor Harrison is thus the perfect person to open the symposium.

For more on endangered languages, see his When Languages Die.

Next up is Norma Mendoza-Denton, She is Professor of Anthropology and Associate Dean in the Graduate Division at UCLA. 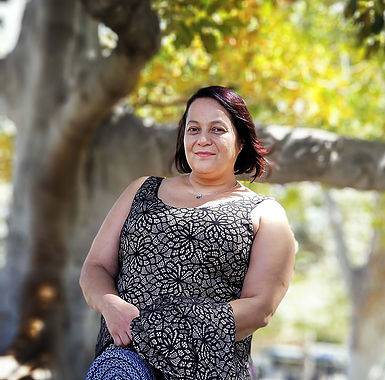 “Non-Native Speakers in US Police Encounters. Special Reference to Miranda” is the title of her talk.

She is well-known for her ethnography Homegirls 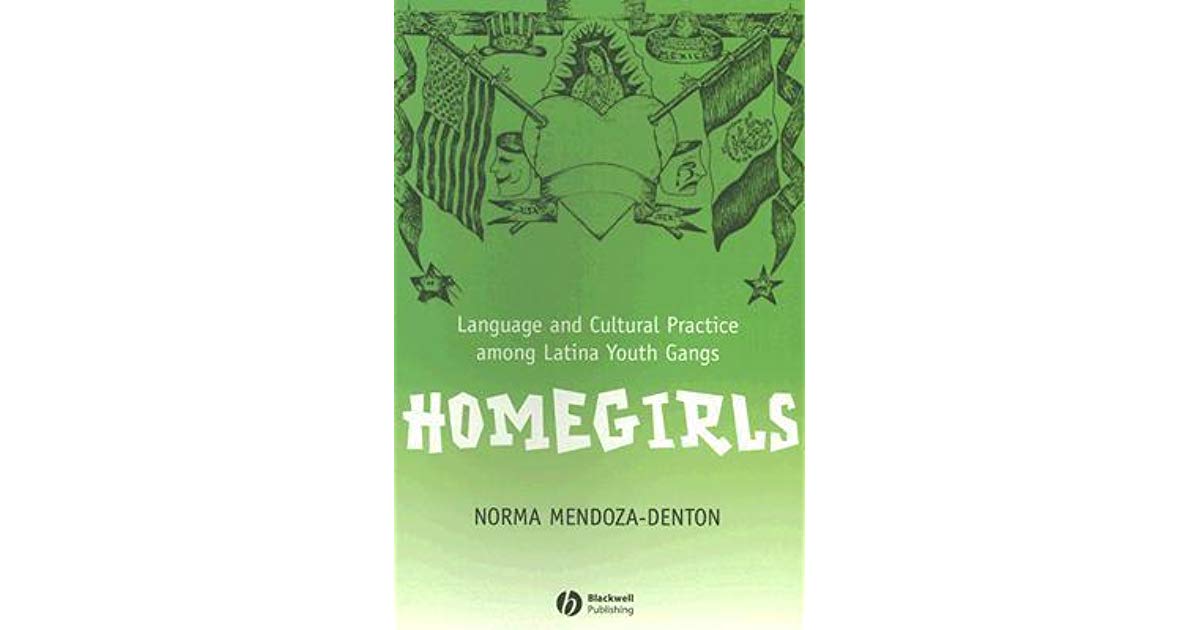 Adam Schwartz, Oregon State University, closes the panel. He offers his experience using Languages in the World in the classroom.

For more on Adam, see my interview of him: Five Questions with Adam Schwartz

The respondent is Edna Andrews of Duke University. She is Professor of Linguistics and Cultural Anthropology. In addition she is the Nancy and Jeffrey Professor of Slavic and Eurasian Studies. 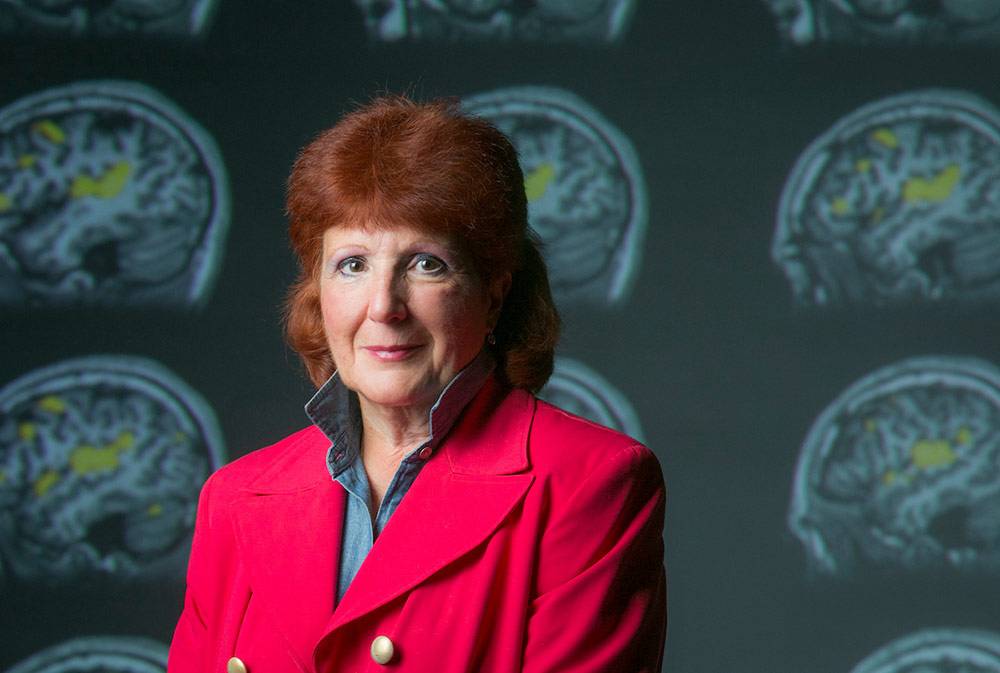 Here is Edna in front of a wall of brain scans. Her 2014 Cambridge University Press book is Neuroscience and Multilingualism