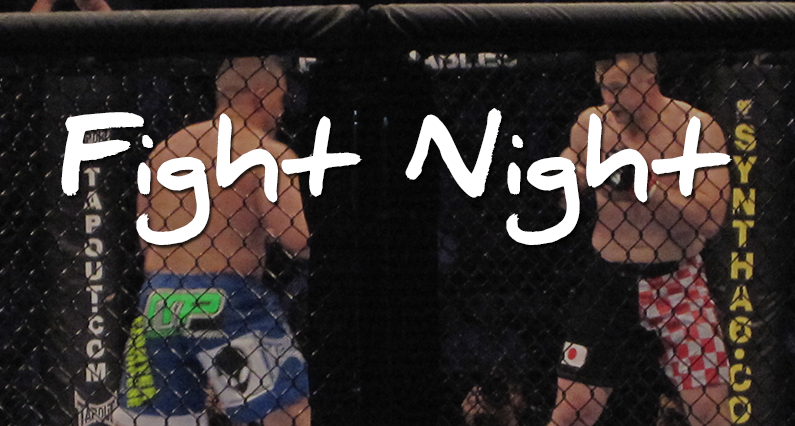 On Saturday November 28, 54-year-old Mike Tyson will return to the boxing ring after a 15-year hiatus. He’ll be fighting 51-year-old Roy Jones Jr. I wouldn’t normally be interested in such a match. However, the name Roy Jones Jr. rang a bell. Turns out I wrote a blog about him over five years ago. I was doing research for my mixed martial arts (MMA) story, Knocked Out.

During the pandemic I’m reposting previous blogs if they suddenly become relevant again. Here’s what I wrote on May 14, 2015:

Last month I went to Pensacola, Florida with my friend Gail to attend Island Fights 33. This event had both boxing and MMA matches.

Roy Jones Jr. was the headliner. Or, as it’s more accurate to say, he was at the top of the card. He’s an astonishing 46 years old and still at it. He’s the only boxer in history to start his career as a light middleweight (147-154 pounds) and go on to win a heavyweight (200+ pounds) title.

Jones is not just in terrific boxing shape, he’s in extraordinary boxing shape. The arena was filled with his fans, since Jones is from Pensacola. I didn’t go as a fan. I went to do research. And had a great time.

I love my job. How much fun is it learning about boxing weight classes and setting scenes in boxing rings and MMA octagons!

I began my creative fiction writing life as a historical romance writer. Romance writers who are drawn to historicals usually come by their taste honestly: we love to do research. For us libraries and dusty old tomes open onto great adventures.

Somewhere along the way I discovered the library is not the only place to do research. There are whole worlds out there to discover and explore.

MMM and Knocked Out

MMA is a world in and of itself. I’ve read into it. But there comes a moment when the writer knows she has to experience that world first-hand. So, I went to Pensacola to soak up the atmosphere in order to write my story.

Knocked Out is set in Vietnam. The heroine, Brisa, is an MMA fighter from LA. She’s able to note the contrasts with the burgeoning MMA scene in Saigon compared with that of the US.

Here’s what I learned from Island Fights 33:

One. In the US the pre-tournament arena thumps with grunge rock music. Each fighter gets to choose his intro song, and he comes out from behind the curtain with lights flashing and jets of smoke.

Two. Behind the fighter are his crew: his corner man, cut man, trainer, girlfriend, whoever. One of them may be carrying a banner with the fighter’s nickname.

Three. Each match is 5 rounds of maximum 5 minutes each, with a minute in between.

Four. During this minute of downtime the card girl, aka ring girl, struts around the ring holding up a card with the number of the round. There were two at my event. They looked to be about 20 years old, and they were essentially naked. Yes, they wore sparkly patches in a few places, but those embellishments only emphasized their nakedness.

The current women’s bantamweight (135 pounds) UFC champion is Ronda Rousey. She has something to say about those girls walking around essentially naked, namely that she‘s the one putting her life on the line, not the naked girls. Although Rousey doesn’t comment on the ring girls in the following interview, watch her on The View:

(2020 update: Rousey has not officially retired from the sport, but she is no longer active in it.)

MMA and The Forest Breeze Trilogy

If you want to see how I interpreted my experience at Island Fights 33 for my story set in Vietnam, then please do read Knocked Out. It’s the third and final story in my Forest Breeze trilogy.

The second book in the Forest Breeze Series, Captured is motorcycle club inspired. I did my due diligence in 2014 when I was writing it by going to Daytona Bike Week. I followed up by going to biker bars in the area and interviewing bikers.

(2020 Conclusion: I’ll be rooting for Jones this coming Saturday night!)

((November 29 update: Tyson and Jones fight was a draw.)) 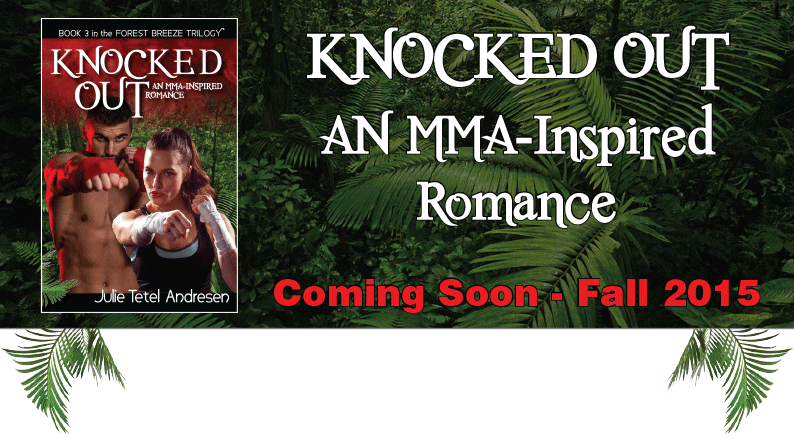