Multilingualism in the U.S. – Presidents & States

Multilingualism in the U.S. – Presidents

Martin Van Buren is the only President whose first language was not English. It was Dutch. 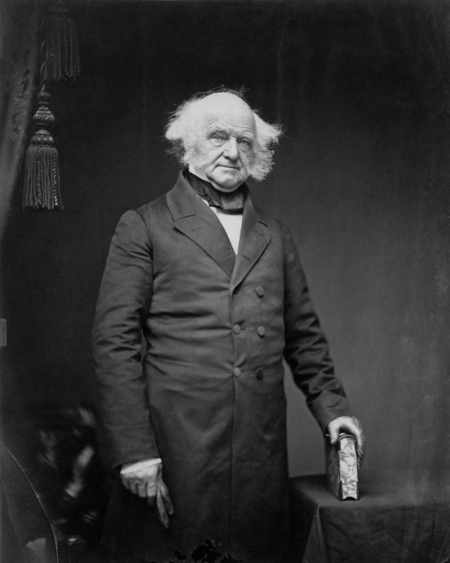 Herbert Hoover and his wife, Lou Henry Hoover, both learned Mandarin.  They lived in China for several years around the turn of the 20th century. 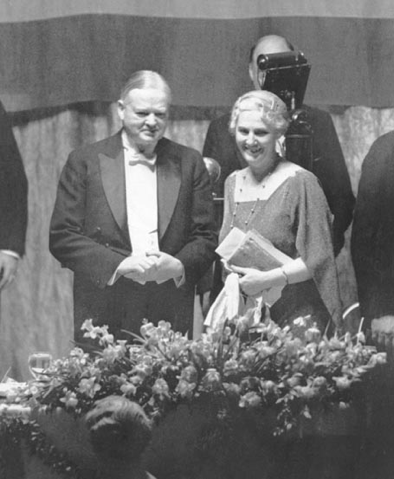 James Monroe, furthermore, achieved a high degree of mastery of both written and spoken Hebrew.

Until recently Latin and Greek played a role in classical education. Twelve presidents had extensive education in Latin and eight in Greek.

Both Jimmy Carter and George W. Bush have knowledge of Spanish. Neither claim fluency. As a child Barak Obama attended an Indonesian language school when he lived in Indonesia.

Villeré did not speak English

Thomas Jefferson was our most multilingual U.S. presidents. In addition to French, he studied Italian and Spanish. He also collected word lists from a variety of Native American languages, including Powatan, native to Virginia. 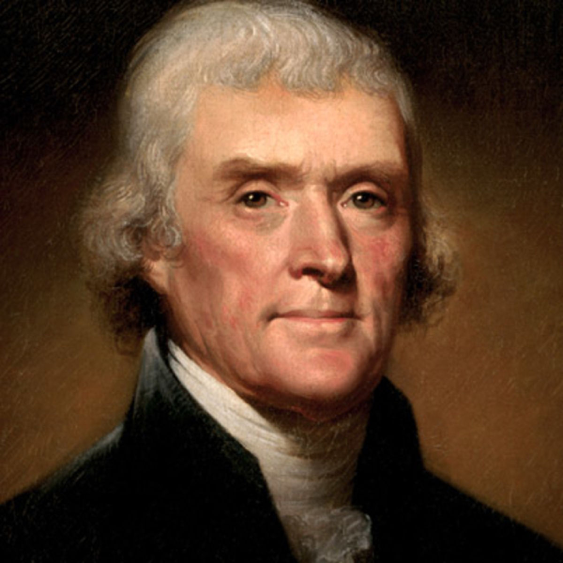 Jefferson is the reason why the United States does not have a declared official language. He did not believe it was the business of the federal government to regulate what language(s) people speak.

Multilingualism in the U.S – States

Various U.S. states have declared an official language. And it is, in every case, redundantly, English. I say ‘redundantly’ because English is already the de facto language of our legal and educational systems. As well as all other public institutions, e.g. the DMV. As such, there is no need to protect it. Only a perceived threat is a reason to declare a language official.

Two states have declared official languages because of perceived threats to their existence. Alaska and Hawaii both have indigenous languages their legislators want to protect.

In 2014 Alaska declared 20 Native American languages official. These include Inupiaq and Tlingit. 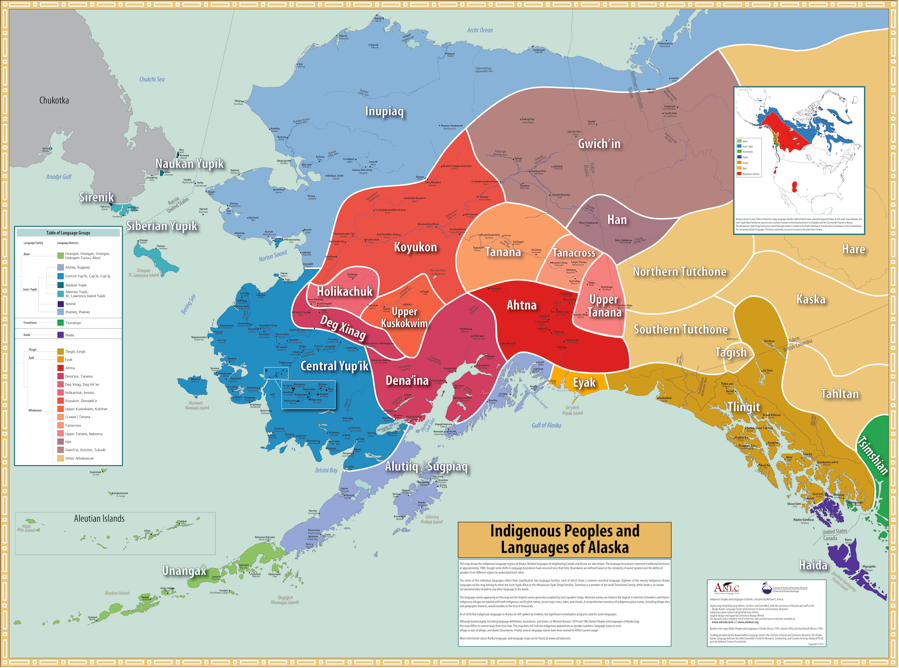 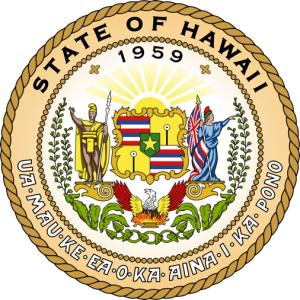 The motto: The Life of the Land is Perpetuated in Righteousness

In Oklahoma Cherokee own land. Cherokee has had official status there since 1991. 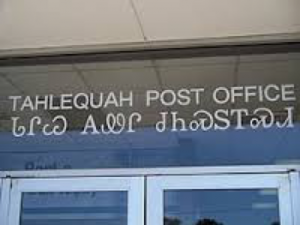 Tahlequah is in Cherokee County, Oklahoma. Cherokee is written in a syllabary, where each individual symbol represents a syllable.

Multilingualism in the U.S. and the History of Spanish

New Mexico has no officially declared language. However, in drafting the state constitution in 1912, Spanish received a special place. New Mexico is the only state to acknowledge a role for Spanish.

In 2015 the Instituto Cervantes in Madrid determined that the United States is now the world’s second largest Spanish-speaking country.  And the first is Mexico. The findings appeared in The Guardian with the following statistics: “There are 41 million native Spanish speakers in the US. Plus a further 11.6 million who are bilingual. Mainly the children of Spanish-speaking immigrants. This puts the US ahead of Colombia (48 million) and Spain (46 million). And second only to Mexico (121 million).”

These states are former Spanish colonies. Spanish speakers living in these parts are apt to say, “We didn’t cross the border. The border crossed us.”

Multilingualism in the U.S. and Spanish Today

Miami has about a 40% Spanish-speaking population. The Cuban Revolution (1953-1959) plays a role in this statistic. As does the current political turmoil in South America.

And then there’s New York City. It has an 18% Spanish-speaking population. Mostly due to immigration from Puerto Rico. In the 1950s the garment industry wanted workers. So, direct flights between San Juan and NYC got established. The cultural implications of the Spanish/English confrontation cleverly play out in the number “I Like to Be in America” from West Side Story:

In the run-up to the European Union’s economic union in 1999, specialists came to New York City. In order to study its multilingual language policies.

A: It’s the most linguistically diverse place on the planet. Per Square Mile. Second only to Papua New Guinea. In fact, NYC may now have surpassed PNG for linguistic diversity.

In the coming months you will hear much political nonsense about language. Please remember three things:

One. The United States never was and is not now a monolingual nation. Nor have the people at the highest levels of government been monolinguals.

Two. Spanish has been spoken in North America for hundreds of years.

Three. English is under no threat in the United States.