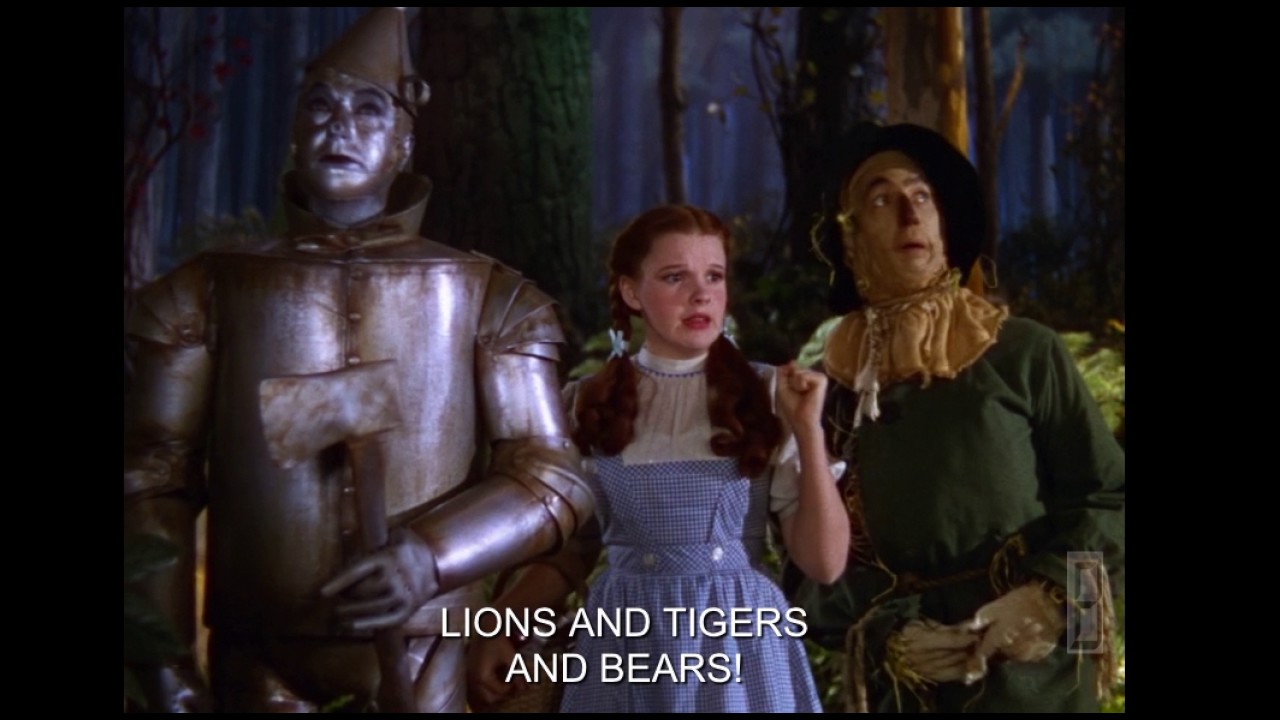 Novels and Movies and Plays, Oh My!

I chose the title image for this blog on novels from one of the most famous movies of all time. I modeled my title on the rhythm and exclamation of one of its most famous lines.

We writers derive inspiration from all sorts of places, including the visual arts. It’s entirely normal that our imaginations are also influenced by movies.

However, we’re all living in such a movie-saturated era right now – I’ve done my share of binging on Netflix – that I wanted to pause to consider why I still want to read and write novels. I don’t think it’s because I did not grow up in an era when everyone’s a filmmaker on Instagram Stories.

Novels: The Outside and The Inside

In a novel, inside events (a character’s thoughts, feelings) are as easily portrayed as outside events (physical action). Any given scene in a novel often does both.

By contrast, in a play or a movie, the audience has no direct access to a character’s interior unless the theatrical device of the soliloquy is employed. Of course, indirect techniques exist for suggesting what a character is thinking or feeling. A camera angle can catch an unguarded expression. The trusty confidant appears on stage for a reason. A character finds another character’s diary and has some reason to read it aloud.

However, only a novel can capture characters’ thoughts and feelings at the moment they’re thinking them or feeling them. This immediacy offers great emotional power to the novel.

Movies and plays can be emotionally powerful, too. However, their power comes from techniques other than direct access to a character’s inside.

I am not suggesting that novelists heap up their portions of interior monologue. I am saying to be aware of the novel’s advantage and to consider ways to make effective use of it.

Novels: The Distortion of Real-Time I

In a play, the action necessarily unfolds in real-time. The actors on stage and the audience experience the same passage of time.

Time in a novel is as fictional as everything else in it. Because a novel unfolds linearly, word by word, real-time is necessarily distorted. This distortion runs in two directions.

First, in a movie or a play when a character enters a scene the background is already there. During the shooting of a movie scene different aspects of the background may well come into the frame. However, movies don’t tend to pan a background and then start the action.

By contrast, a novelist has to spend some time setting the scene. It can be done all at once or in bits and pieces. In either case these descriptions have to be done separately from the action. They are only one of ways a novel can expand real-time.

Second, novelists have great flexibility in manipulating the passage of time in any given scene, say, the portrayal of a party. One or more hours of the event can be dispensed with in the line, “Although everyone had been having a jolly good time for an hour or more, the party didn’t really get started until … the dreamy billionaire showed up … the psycho neighbor from next door crashed it … John fell into the punch bowl.” (Take your pick.) Novels easily compress real-time.

Movies can expand and compress time as well. However, because they’re a spoken and visual form like plays, some of the action unfolds in real-time.

I experience this fundamental distortion of time as one of the great pleasures of reading a novel. During it I can also lose my own sense of time.

I simply wanted to point this pleasure out.

Movies and plays can be plenty complex, and they have their own kind of complexity.

Nevertheless, movie adaptations of great novels are never as complex in terms of characters or storyline as the original. The difficulty of adapting a novel to the screen is why there is an Academy Award for Best Adapted Screenplay. In 2018 it was Call Me By Your Name by André Aciman, screenplay by James Ivory.

One reason to keep writing novels is that Hollywood (Netflix, Amazon) needs our narrative imaginations, our interiority, our ways of distorting of time and our complexity.

For more tips on writing a novel, visit my complete guide for writing a book. 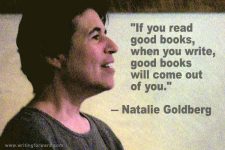