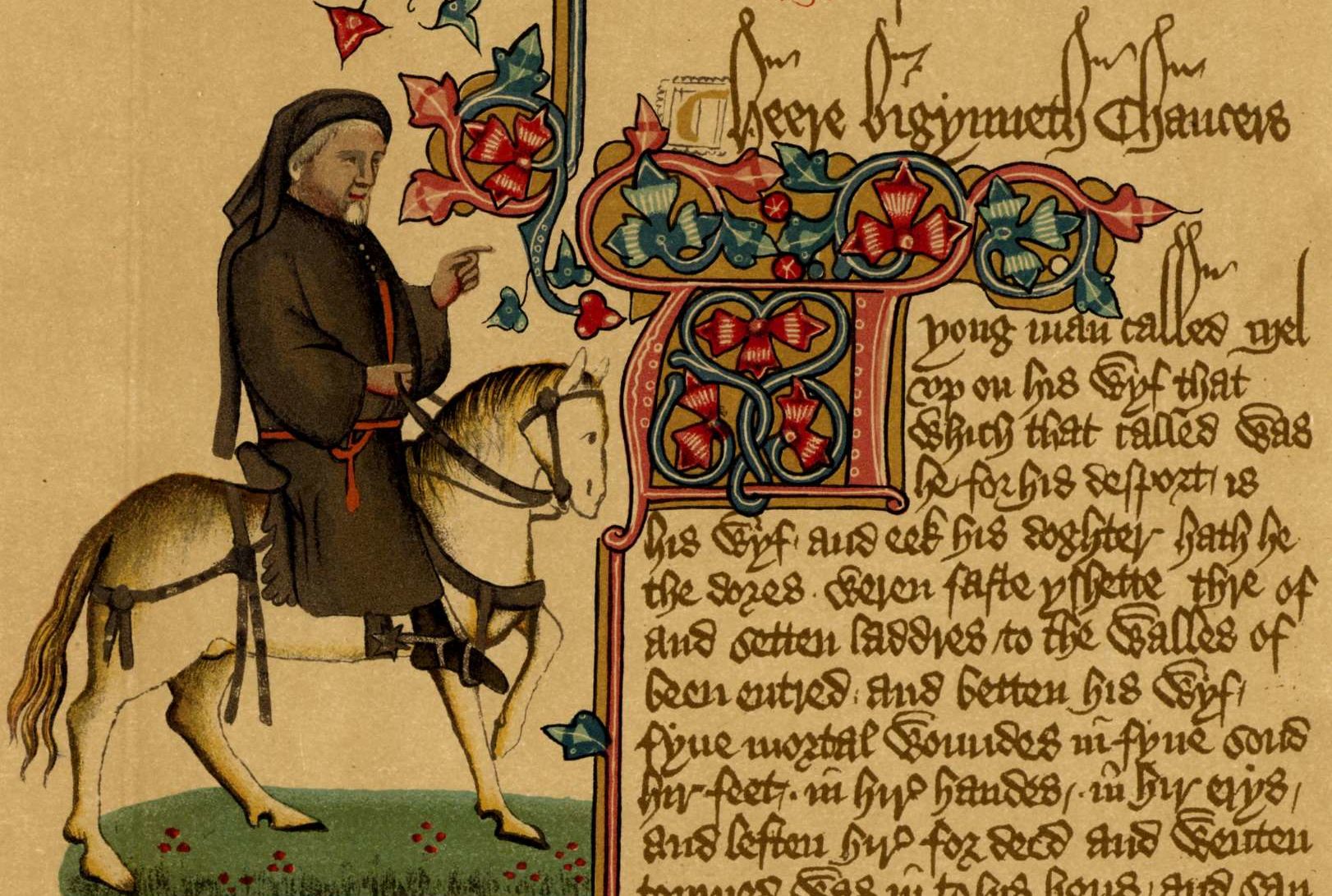 Prologues: Does Your Story Need One?

One of the most famous prologues in the English language is to Geoffrey Chaucer’s Canterbury Tales. (See title image.) The purpose is to list and describe each of the pilgrims on their way to Canterbury. These are the people who will be telling their tales.

Chaucer’s prologue is an introduction to his cast of characters.

Similar to a literary prologue is the musical overture. I love the 4-minute one to Leonard Bernstein’s West Side Story.

It weaves together various melodies from the upcoming song and dance numbers. It serves to whet the audience’s appetite.

Bernstein’s overture is an introduction to his cast of melodies. As such, it is akin to Chaucer’s Prologue.

West Story Story also has a prologue. It is 9 minutes long. Watch it. And then think about its purpose.

Here’s my take. The prologue introduces three things. One, the neighborhood. Two, the rival gangs, the Jets and the Sharks. Three, an arc of escalating violence. Sure, the dancing itself is at times playful, even joyful, and still fresh 60 years later. But the real point here is the narrative arc.

In West Side Story the overture introduces the musical themes. While the prologue introduces the setting, the characters and foreshadows the plot. Both Overture and Prologue function as introductions.

I’m inspired to write this blog because I have just read three stories in a row that opened with prologues. The writers are well known. And I admire their work. However, I couldn’t quite understand why the prologues were there. And, in fact, I thought the stories would have been stronger without them.

I am aware that good writers write prologues. And that prologues can serve any number of purposes. And that they create a lot of debate in the writing world.

But now here’s my rule of thumb. If a prologue reveals a past event solely to explain a character’s present-day motivation, you don’t need it.

I’ll focus on only one of the stories. Chapter 1 opens with a main character who is mute and secretive. In short, eccentric. As the story unfolds, this character also exhibits unusual talents.

I could have plunged into the story happily intrigued. However, the prologue revealed that this character had witnessed a massacre twenty years earlier. So, from the beginning, I had a way to understand all the character’s odd behavior.

The question is: Did I need to know of this childhood trauma upfront? And if so, why?

This particular prologue does not function as an introduction in either the Chaucer or the Bernstein sense. So, then, what is its purpose?

For me it acted more like a spoiler. As a reader I might have been even more engaged by the character if the trauma had been revealed little by little. As a writer I would have been more challenged to reveal that trauma little by little.

Here’s another writing rule of thumb: Start your story as close to the end as possible.

In the story with the massacre and the childhood trauma, the past events have nothing to do with the present-day plot. Chapter 1 starts with the need for the eccentric character to be married off. Great idea!

And that’s why most prologues don’t work for me.

For discussion of another controversial old writing chestnut, see: Passive Voice: What’s the Big Bad Deal About It? 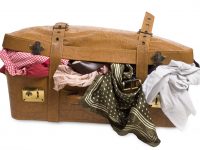