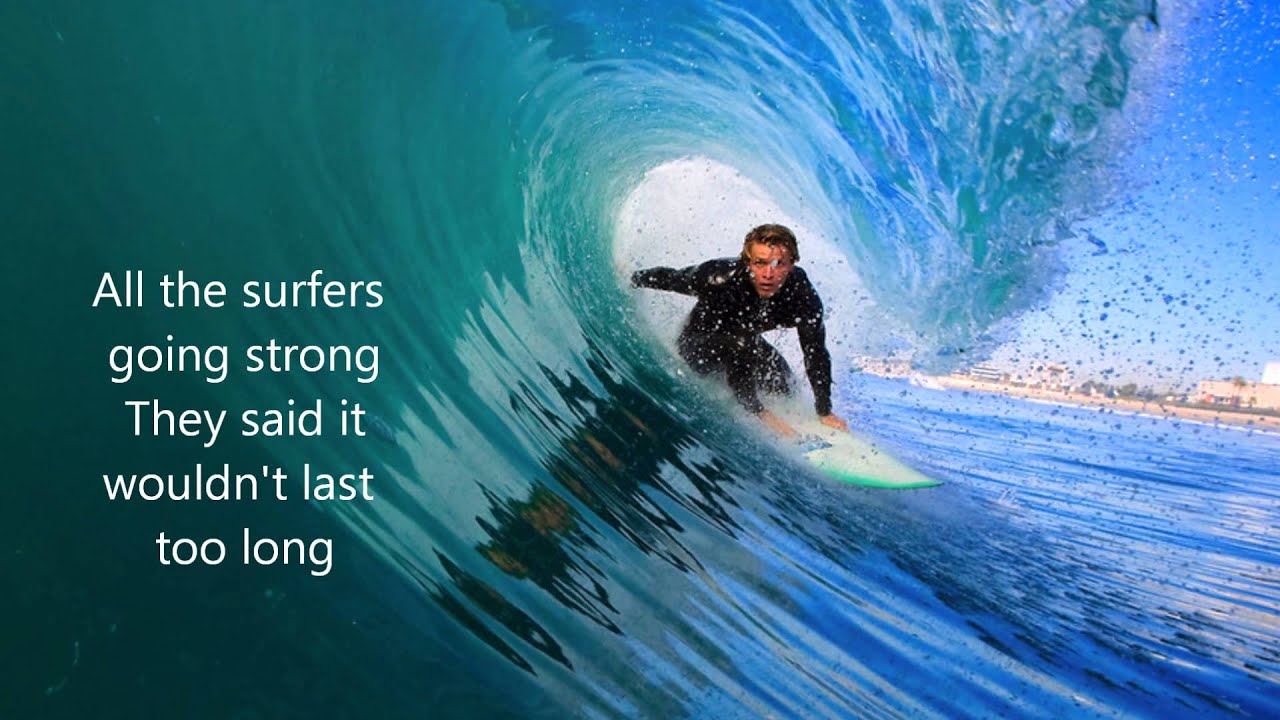 To open my discussion of writing trends, I’ll quote the Beach Boys “Catch a Wave” from 1963: “Catch a wave / And you’re sittin’ on the top of the world.”

Lucky you, if you swim out into the oceanic literary marketplace and sense a big wave coming afar off. All you have to do then is get ready, stand up on your board when the time is right and have the ride of your life.

But what if the wave is already clearly visible to all the other surfers bobbing around?

A. If you’re burning to write that very thing.

Maybe bisexual vampires or medieval mystery-solving monks or neuroatypical heroes and heroines stories are what’s trending in your corner of the writing world just now. If these kinds of characters fire your imagination, then by all means, catch that wave and ride it on out.

B. If you have something new to add to it.

Ho-hum additions to a trend are what bring it to an end. Why contribute to the end of the very thing you want either to jumpstart or to sustain your writing career?

#2. Do think of your career longterm.

A writer’s backlist is her most valuable possession.

If your backlist consists entirely of once-trendy topics and/or characters, then it doesn’t have much value. Hence, the importance of making sure your addition to the trend is original. You want your story to remain fresh after the trend ends – which it inevitably will.

WWOD = What Would Oprah Do?

My idea here is this: Oprah never started trends. But she was consistently good at spotting the waves and making them tidal.

So, if you’re planning your writing career in terms of riding the trends, your nose for the just-about-to-be-popular had better be as good as Oprah’s. Otherwise, you won’t last.

By the way, I made up WWOD. Then I decided to Google it. Sure enough, it’s a book title. 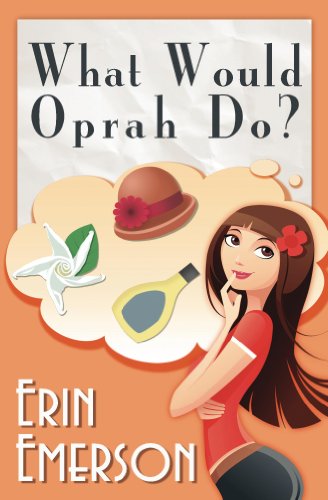 This story is, in part, about Oprah’s cultural importance as a role model and not about her ability to spot trends. However, the author does, indeed, tweet about publishing trends, so if you want to keep up, here’s her Twitter account: Erin Emerson.

Don’t waste your time writing to a trend because you can’t think of anything else to write.

I illustrate my Dos and Don’ts with Florida Man.

Note: Florida Man is not a writing trend. Rather, it’s an internet meme. It began with a 2013 Twitter feed posting headlines involving a Florida Man doing something stupid, dangerous, or strange and likely all three. By March 2019 a Florida Man Challenge game began trending on social media. Participants share news headlines taken from search queries for Florida Man followed by their birthday.

I just checked. Mine, for October 16, is: Florida man commits murder over imaginary girlfriend.

On Late Night last week, namely on October 25, Seth Meyers did a bit about resisting the Siren’s Call of the too-easy Florida Man joke:

On Friday November 1, Bill Maher used Florida Man in his Real Time monologue. Then this very morning at the hotel I’m staying at in Coconut Grove a man at the table next to me was reading out Florida Man jokes from his phone to his breakfast companions.

I hereby declare November 5 as the day Florida Man hit its peak and will subsequently disappear.

Now here’s the thing. The second book in my Buy Me Love Shapeshifter series, which I have just started, is set in Orlando and features at least one stereotypically Florida Man character. I have a clear idea of this story, and I chose it and my characters before the Florida Man trend came. And I will publish it after the trend has gone. So I’m not much affected by it one way or the other.

Returning to the Beach Boys. The lyrics included on the title image are: “All the surfers going strong / They said it wouldn’t last long.”

Their point is that everyone said surfing would just be a trend, one that wouldn’t last long. But, lo and behold, all the surfers are still going strong. Thus, it’s not a trend. It’s here to stay.

The good surfers find the great waves and ride them.

The good writers make their own waves.

For more of my writing tips, check out this page for my complete guide on how to write a novel.