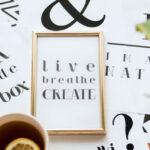 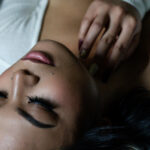 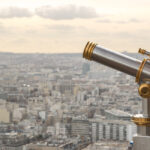 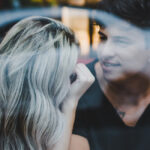 Good dialogue is important in any novel. In order to create good dialogue, here are three tips. Know the emotional center of your character Know how this character makes sense of the world. Then make sure the words that come out of this character’s mouth align with this center and... read more 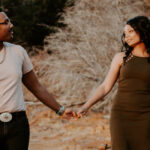 Ekphrasis is a venerable rhetorical device in which one work of art refers to another considered worthy of time and attention. The classic example is the description in the Iliad of the magnificent shield Achilles uses in his fight with Hector. Although the term ekphrasis is usually applied to cases where... read more 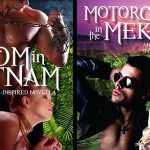