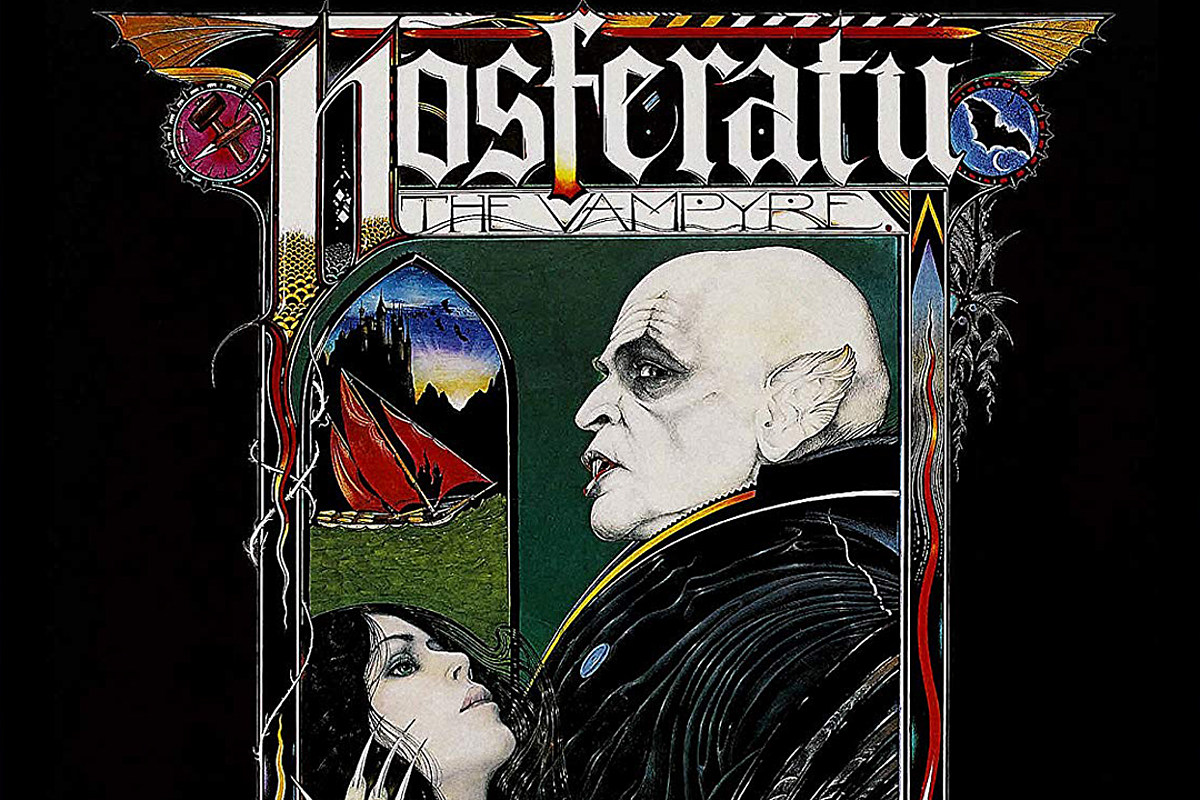 Welcome back, Rose Vane! Her blog today on Nosferatu is her third on Romanian mythology. We hope this series sparks the imaginations of creative writers of all types.

So, let’s get to it! I don’t want to wait until Halloween for this juicy topic.

Voldemorting is a new English word my students recently shared with me. It first popped up on social media. And it has already found its way into several dictionaries. The online edition of the Macmillan Dictionary defines it as “deliberately avoiding the use of a particular name or keyword on social media.”

The wizards in the Harry Potter universe avoided speaking the name of Voldemort. They knew it held great power. And it could end up conjuring the dark wizard they feared.

In my blog Iele: Mysterious Romanian Fairies I reminisced about my grandmother’s reluctance to utter the name of the devil. She wouldn’t say  dracu ‘devil.’ Instead, when she cursed, she chose pronouns or paraphrases.

By the way, the words ‘dracu’  and ‘dragon’ come from the same source. Dracu furthermore appears in the first part of the name of Dracula. He’s the title character in the book by Bram Stoker.

Nosferatu: Next, Dracula and Vampires

Stoker took his inspiration for Dracula from the historical character of Vlad the Impaler. Any tourist to Romania is likely to visit the place dubbed “Dracula’s Castle.” It’s located in Bran, a town in – where else? – Transylvania.

Like many popular characters, Dracula is a cultural mixture, including Romanian and Hungarian elements.

The word ‘vampire’ does not come from Romanian. As a native speaker of Romanian, I first heard it when I saw my first vampire film. The origin of the word is still under debate. Some attribute a Slavic etymology to it. Others make a connection between the Latin word impure and vampire.

The best Romanian equivalent of vampire is strigoi, a word for the undead. It relates to the Romanian word for scream and has old roots in Roman mythology.

Italian speakers may recognize a similarity to strega ‘witch.’ In Roman mythology the strix (plural striges) referred to an evil spirit. One that could take the form of a night owl. And one that let out bloodcurdling screeches…. 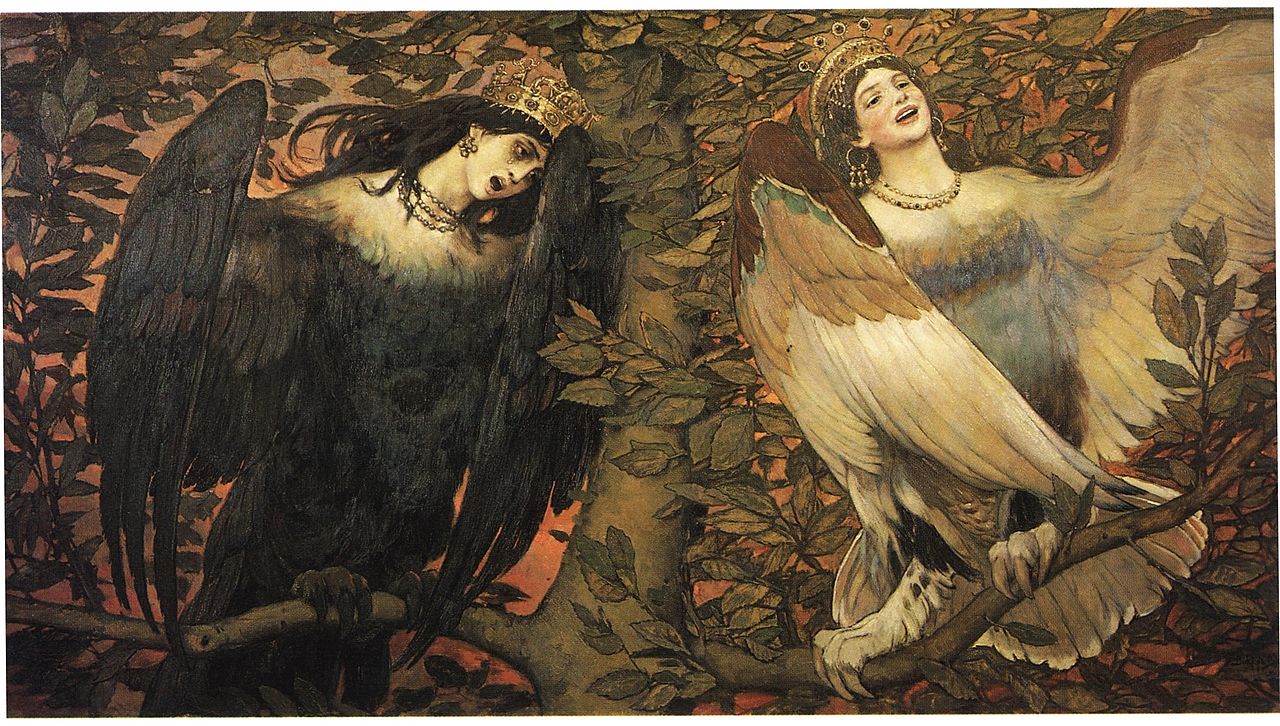 Nosferatu: It Has a Certain Ring

Another word for vampire used in some parts of Romania is moroi. Similar to strigoi, moroi sometimes refers to undead children.

According to some, moroi comes from a Slavic root. Fans of Netflix’s The Witcher, a Polish fantasy series, may remember Henry Cavill battling a similar supernatural creature. It goes by the name kikimora.

In Romanian tales, male strigoi come to unmarried girls’ windows, asking to be let in.

Female strigoaice lure travelers. They imitate children crying for help in order to attract their victims.

But the word vampire does not come up in any of the Romanian folk tales I’ve ever read. Neither does Nosferatu for that matter. However, I’ve always been intrigued by the sound of it. Unlike the word ‘vampire,’ Nosferatu sounds decidedly Romanian. And yet it doesn’t mean anything in Romanian.

Nosferatu sounds so Romanian to me because others words sound like it. One is Nesuferitu ‘the hateful one.’ Another is Necuratu ‘the unclean one.’

Both of them – but especially the second – have been used to refer to the devil. Very similar to the way the Harry Potter wizards called Voldemort You-Know-Who. Or He-Who-Must-Not-Be-Named.

Mythologists have also discussed another word, less known to modern Romanians, and very similar to Nosferatu. It is Nefartatu, literally ‘Not-Brother.’

In the myth, the bad brother gets jealous of the good one. So he creates a serpent in order to kill the latter. But the good brother is able to vanquish the serpent. He orders it to coil around the Earth in order to protect it. In some versions of the tale, the good and bad brothers are explicitly identified as God and the Devil.

I remember the first time I heard the name Nosferatu. It sounded mysterious and frightening. Definitely more frightening than vampire or Dracula. Scary. Beyond intelligible. Like a thing better left unsaid….

See also: Fates and Fairies: Mythology for Our Time