It is a truism that beginning writers stick fairly closely to the senses of sight and sound and tend to ignore the sense of smell.

I, therefore, challenge beginning writers to try their hand at a werewolf romance. The minute werewolves come into the picture the sense of smell steps forward since it is a werewolf’s primary sense for interacting with the world.

My newest romance, Buy Me Love, to be released this week, is a police procedural set in London, and the heroine, Zelda Sachsen, just happens to be a werewolf with an unusually good sense of smell, even for a werewolf. 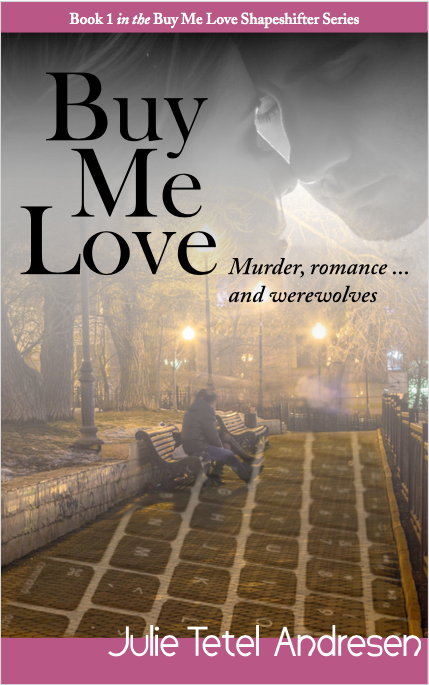 Buy Me Love will be available on Amazon, Barnes & Noble, iTunes, and Kobo on May 12. It is Book One in the Buy Me Love Shapeshifter Series

Early on in the story Zelda’s strong sense of smell is established. Here’s what she picks up on a long walk through London from King’s Cross to the borough known as The City:

“She began weaving her way south and east, moving through various neighborhoods. She passed by historical renovations wafting with grit and plaster and the fumes of paint and distemper. She picked up scents of new sawdust, fresh and fragrant, and old sawdust musty and mildewed. She passed by open windows and knew what families in King’s Cross would be having for dinner. Curry here, bangers and mash there, and everywhere the fug of onions grilled or fried in tiny kitchens, and then there was the grease, sometimes sharpened with vinegar. She caught it all: the rank, the pungent, the aromatic, the odd thread of patchouli. She crossed a street where hulked the Victorian wrought-iron behemoth of the Smithfield Market, whose air, at the end of a muggy day, carried the lingering sweet rot of old vegetables and the bristling tang of meat about to turn.” 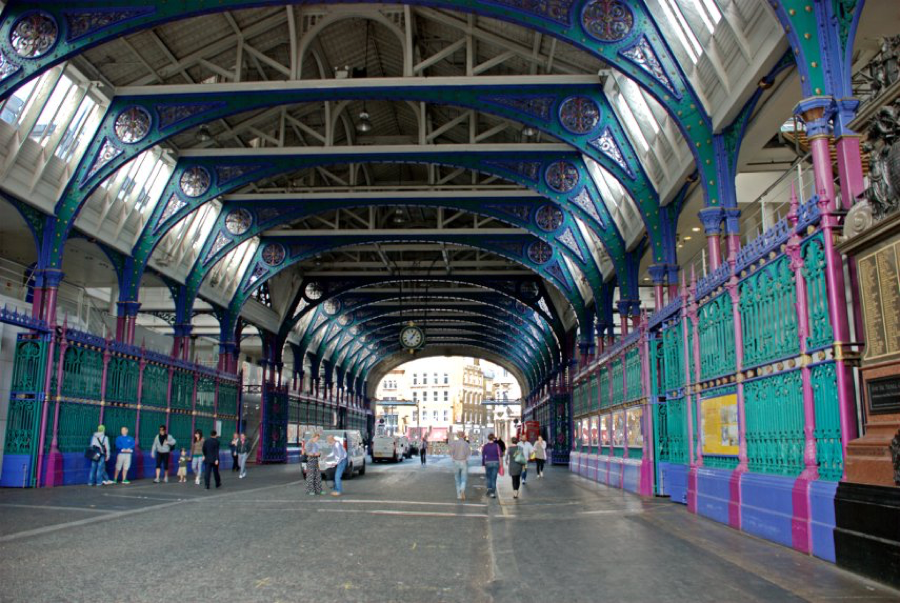 Writing the smells was part of the fun of creating Buy Me Love. I won’t spoil your potential fun in reading it by giving away the way Zelda discovers her mate and his scent or how her olfactory powers figure into the plot.

My werewolf short story, The Alpha’s Edge, is a free download at my site, and it sets up the world of the Shapeshifter Series. So have a look at it if you’re curious to see how the sense of smell works in my werewolf world!

Speaking of sense of smell, I want to share with you a detective series new on Netflix, The Sniffer. It’s based on a fully human (no werewolf story here) man who uses his extraordinary sense of smell to help the police solve crimes.

One caveat: it’s in Russian, which means you really have to keep your focus on the screen in order to read the subtitles. 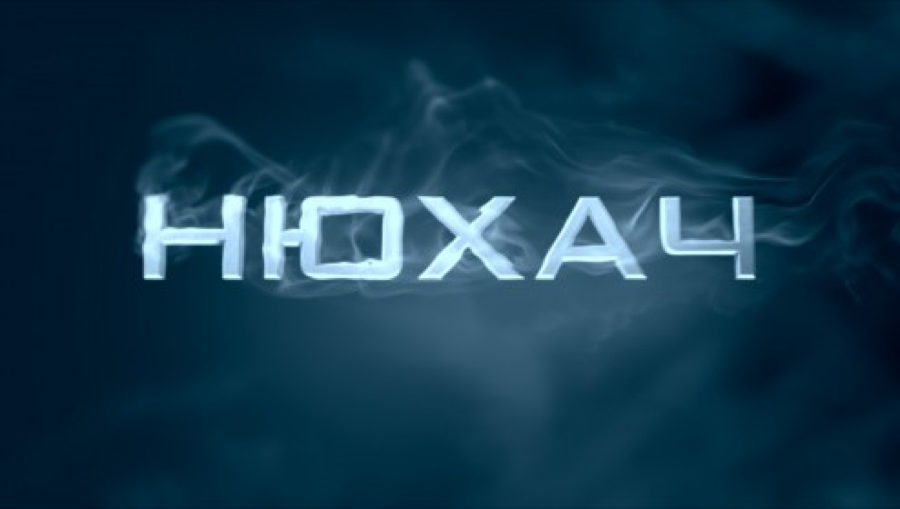 With the series filmed in Moscow it’s great armchair traveling to see the interiors of the police station, apartments both seedy and upscale, houses, schools, restaurants, malls and even the cars on the street. They’re mostly foreign: Mercedes, BMW, Audi, Volvo and Nissan. I’ve caught sight of only one Russian-made Lada 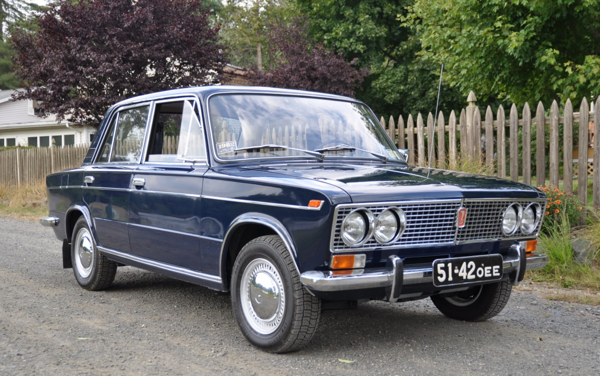 Furthermore, the Sniffer himself drives the American muscle car Dodge Challenger in orange, of course, while his sidekick (I should say, his Watson) on the police force, Colonel Lebedev, drives a pea green Jeep Rubicon.

Kirill Kyaro, the lead actor, is Estonian by birth.

The series is stylish and loaded with high tech and gorgeous blondes. It’s completely familiar in the way the cops eat fast food and swill bad coffee all day, while the Sniffer is never seen to put any food in his mouth (more shades of Sherlock, along with his distaste for firearms) and only drinks perfectly prepared tea. Seeing the Sniffer at work in his spiffy home lab is reminiscent of NCIS, CSI and Bones, while his love interests are about two turns of the screw more psycho than what you’d find in an American series.

For the cool political effect of this program, see: There’s one thing that Russia and Ukraine agree on — their favorite TV shows

One style peeve: Hey, Sniffer, lay your lapels flat. To have them popped on every suit jacket and topcoat you wear is absurd. Only the real Sherlock can get away with that and only with his trench.

By ‘the real Sherlock’ I mean, of course, Benedict Cumberbatch

For more tips on writing, visit my complete guide on writing a novel.