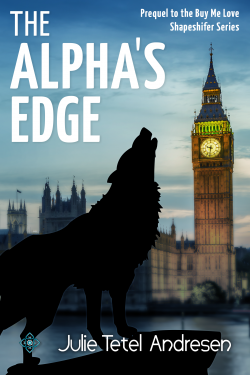 Misti wants a good life for herself and her brother, Ian, and her job at the Hanover Hotel is perfect. When she first meets her boss, she’s struck by the force of his animal magnetism. Toughened by years of homelessness, determined to do what’s right for Ian’s sake, she summons the strength to resist what she deems an inappropriate attraction to her boss.