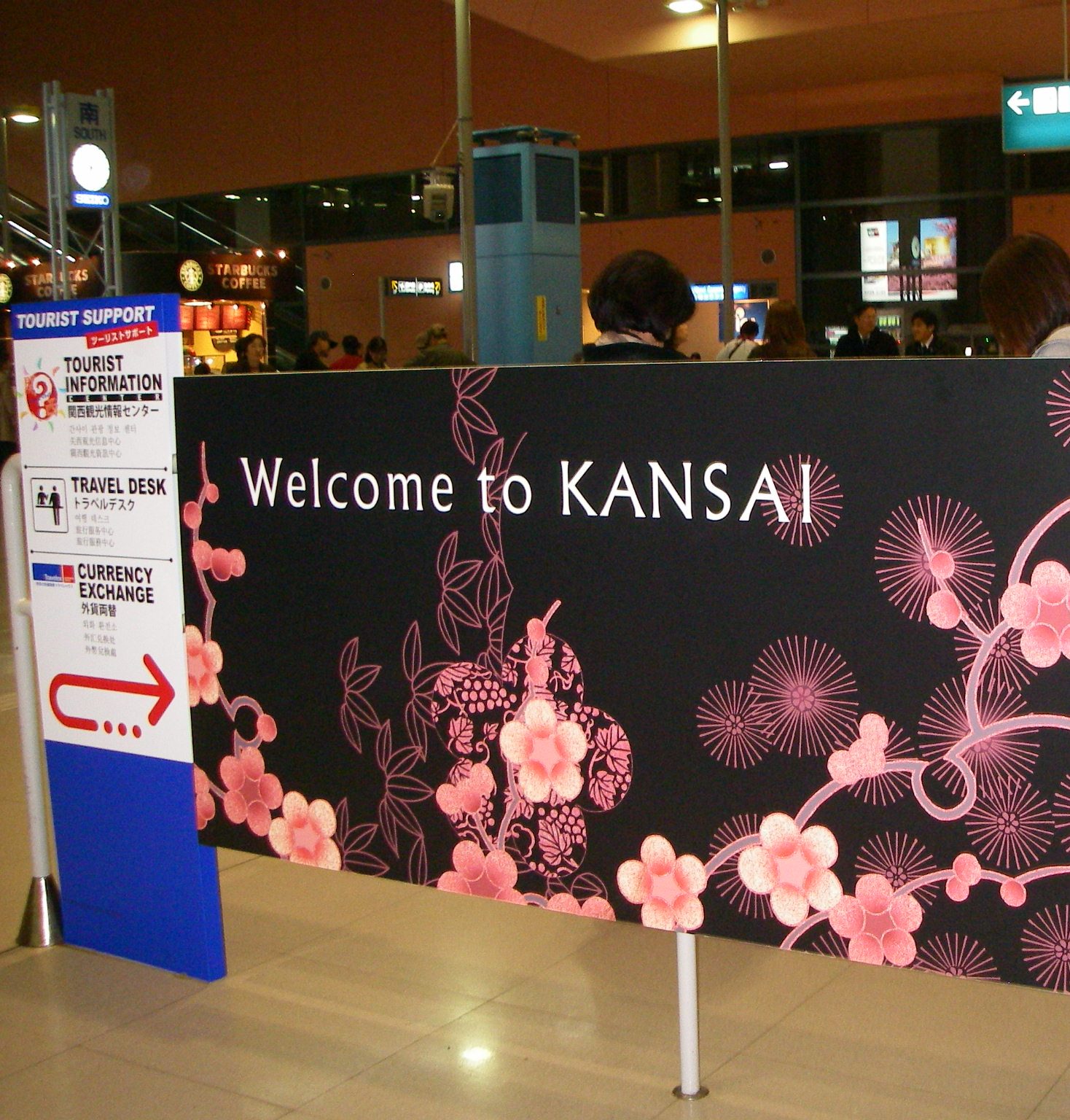 Here’s what I’ve learned in my many jaunts around the world.

Your passport and credit card(s). You’re not going anywhere without them. And your trip will grind to a halt if you lose them or they are stolen.

Here are two simple things you can do to minimize document disaster.

Why so many places?

Two years ago I was pickpocketed in Bucharest, Romania. I wasn’t technically on the road because the incident happened in a neighborhood where I have lived for the past twelve summers. In any case, I was happy I had written down all my credit card numbers and phone numbers to the credit card companies on a list that I had put in a drawer in my condo. I easily cancelled everything. I have a credit card that overnights a new one (two nights for Eastern Europe) in case of loss. So my pain was minimal.

Last year my checked luggage was stolen at the airport in Luanda, Angola. Long, sad story.

‘Nuff said. You can’t predict which of your belongings will go missing, when or where.

Second, while in transit find a way to have both your passport and credit cards somehow attached to your body. I have known people whose passports fall out of a coat pocket while draped over an arm. Seriously.

When going through airports I wear a travel pouch under my shirt. With my passport and credit cards on my body I can happily not worry about them.

No outside fanny packs, please.

Pay attention to visa requirements. This tip is pretty obvious but often easy to overlook because the U.S. has so many reciprocal agreements with countries.

Although American tourists on limited stays don’t need visas for many countries, you can save yourself a lot of grief with a quick internet visa search.

Many, if not most, countries requiring visas have an online service. I used to buy a visa for Turkey at the Istanbul airport. Now I do it online. I currently have an online visa pending for Burma/Myanmar. I uploaded my documents two days ago. The site says my documents are still under review. I’m not worried – yet.

My Angola airport problems – see Long, sad story, above – began when the official Angolan government visa information online did not match the reality on the ground at passport control. My point: get your Angola visa before arriving.

English is both a blessing and a curse. It is likely that you will travel and stay in places where guides and staff speak English, so that’s the blessing. However, English speaking can also induce the curse of deafness to the local language(s).

Do yourself a favor and find out the local languages in the places you are traveling and make at least a minimal effort to discover what other languages they’re related to. If you get in a conversation with someone serving you or helping you in some way, be sure and ask them about their language(s). Such a question never fails to make a positive connection.

Same goes for interactions within the U.S. The other day I asked my Lyft driver where he was from and he replied, “Nigeria.” The next thing I asked was, “Do you speak Hausa?” His answer, “No, Yoruba.”

You can imagine the lively conversation we had after that.

Here’s what’s currently on my app. The Romanian Leu, Bulgarian Lev, Ethiopian Birr and Angolan Kwanza are from last year. 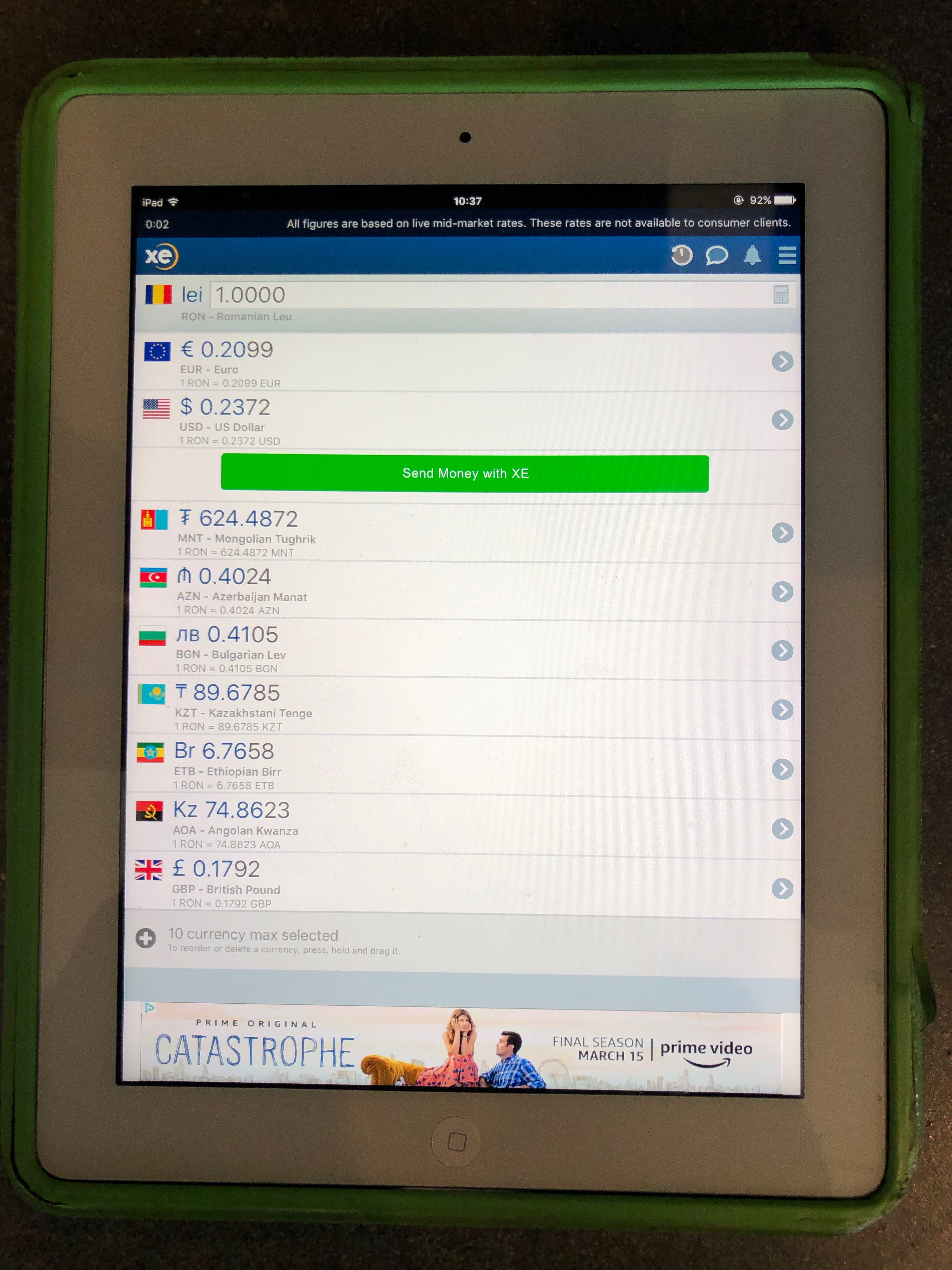 I’ll soon be updating my list of currencies to include the Japanese Yen, Chinese Yuan Renminbi, Singapore Dollar, Burmese Kyat and the Qatari Riyal.

Please, please, please inform yourself about local tipping and thanking customs. Read up on them or simply ask someone. Assume that you don’t know the social customs in the places you are going because you don’t.

Check out the free downloadable pdfs for country-by-country Cultural, Customs and Etiquette guides available at: