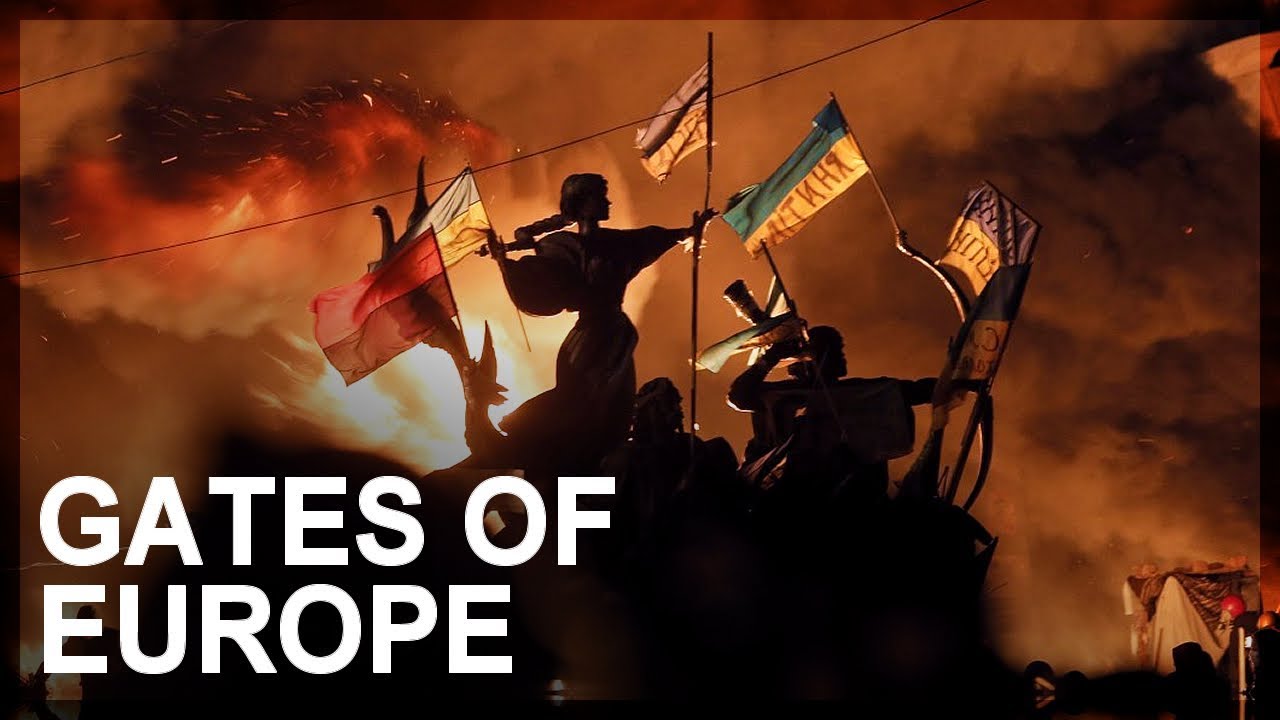 Yaroslav the Wise – Why He Matters

Yaroslav the Wise (c.978-20 – 1054) was Grand Prince of Kyiv from 1019 until his death. He married Ingegerd Olofsdotter, the daughter of Olaf Eriksson, King of Sweden. Yaroslav’s father was Volodymyr. He, among other things, brought Christianity to his realm (see map, below). Yaroslav’s grandfather was Sviatoslav. He is known to history as the “last Viking.” 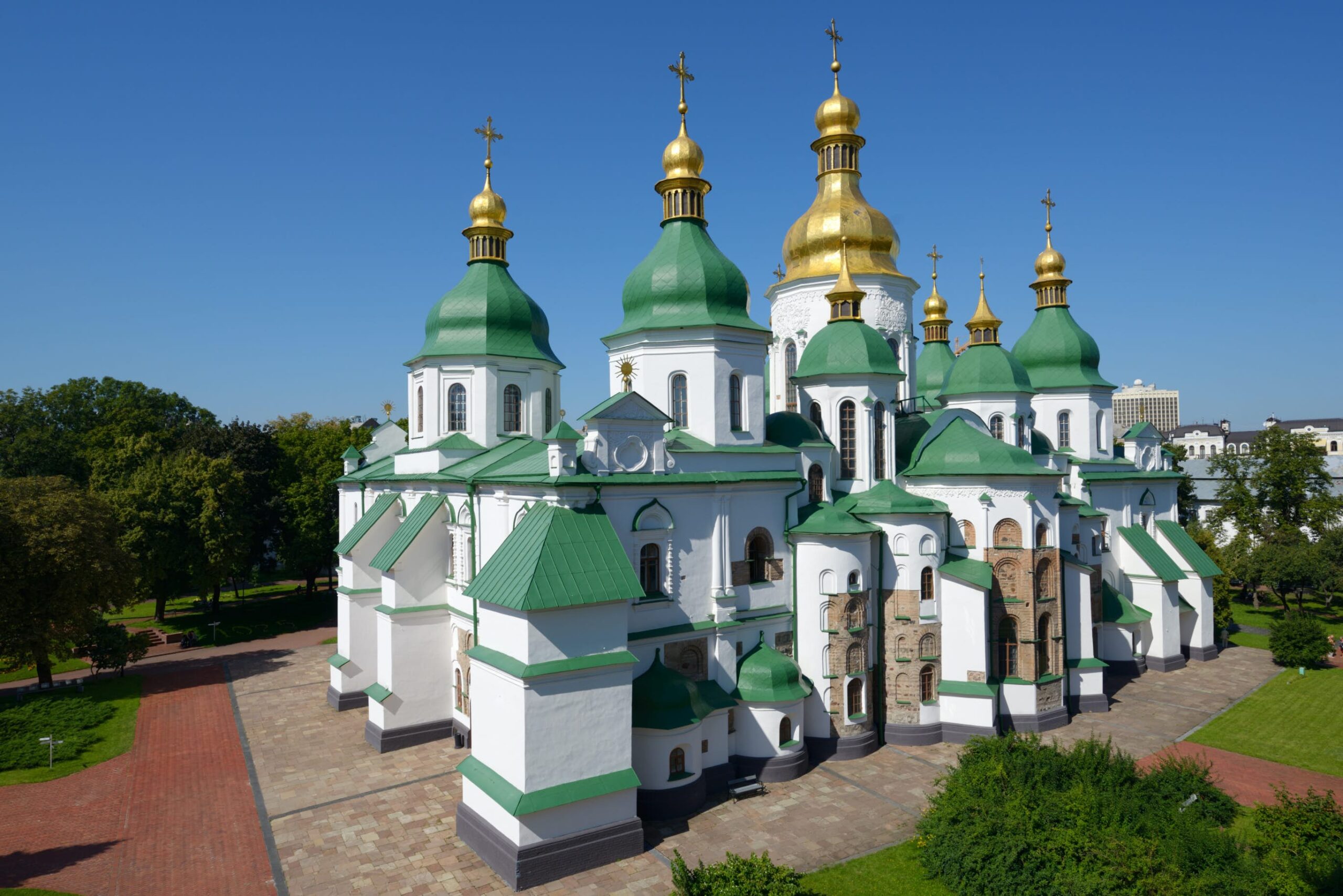 The Cathdral of St. Sophia, Kyiv

Yaroslav the Wise became known to me while reading The Gates of Europe: A History of Ukraine by Serhii Plokhy. (See title image.)

I’m still in the midst of reading this fascinating book. But one paragraph in particular grabbed my attention.

“Yaroslav died on February 28, 1054, and was buried in the Cathedral of St. Sophia, which he had built.”

“Some suspect that [his earthly remains] may now be in the Church of the Holy Trinity in Brooklyn.”

Yaroslav the Wise: Where Are His Earthly Remains?

When the whereabouts of Yaroslav’s earthly remains came up, I recalled the story of the skull of Kenesary Khan, the last king of Kazakhstan. Without recounting the whole story here, the Kazakh people today want to locate Kenesary’s skull, which they believe is in Russia’s possession. And the Kazakhs want it returned to them.

My point is: the location of an important leader’s earthly remains matters.

Back to Yaroslav and The Gates of Europe. Plokhy tells us:

“Both Ukrainians and Russians claim Yaroslav the Wise as one of their eminent medieval rulers.”

Plonky then adds a cultural footnote to illustrate his point: Yaroslav’s image appears on the banknotes of both Ukraine and Russia.

Here he is on the Ukraine 2 hryvnia note:

Yaroslav sports the Ukrainian-style moustache in the tradition of Prince Sviatoslav (to remind you: Yaroslav’s grandfather) and the Ukrainian Cossacks. 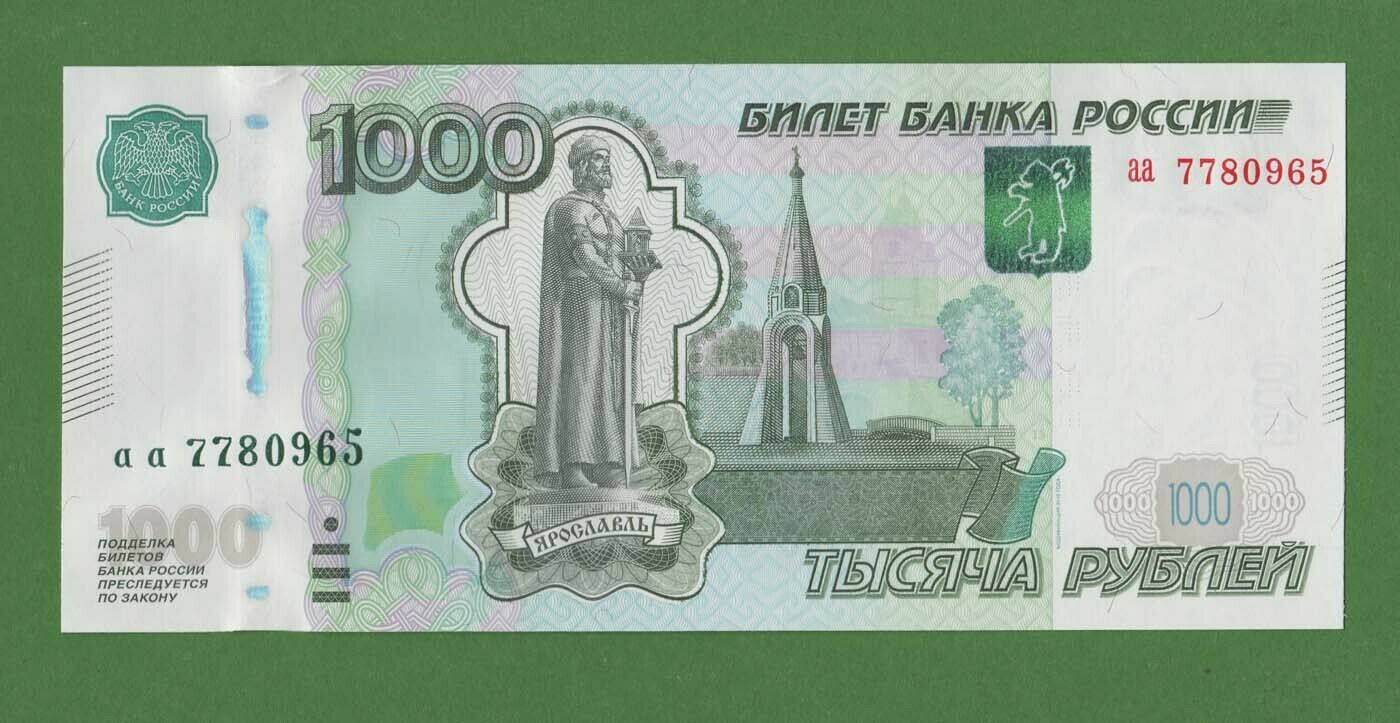 Yaroslav now sports a beard in the tradition of Ivan the Terrible and the Muscovite tsars of his era.

Even the most minor details can be culturally significant.

The question can now be posed: Why would Yaroslav’s remains be in New York City?

The remains disappeared from Kyiv in 1943, during the German occupation of the city. (The sarcophagus once housing them is still in the cathedral.) Next came the advancing Soviet army, and some Ukrainian clergymen fled their homeland. They may have taken the precious remains with them. They didn’t want them to end up in Russian hands.

How Brooklyn comes into the picture is somewhat mysterious. And rumors abound. In any case, according to Plokhy, the custodians of the Brooklyn church refuse to discuss the issue of Yaroslav’s remains with representatives of the Ukrainian government.

Yaroslav the Wise and Kyivan Rus’

In the 9th and 10th centuries Vikings from the north invaded, bringing with them the term Rus‘. The southern inhabitants absorbed the Vikings and Slavicized them, making the terms Rus’ and Slav interchangeable. Remember that Sviatoslav was the so-called last Viking. And his grandson, Yaroslav, consolidated the empire.

At the time the Byzantine Empire was “all that.” Yaroslav wanted to create a Byzantium North, stable, prosperous and culturally significant. And he did, with Kyiv the capital of a realm stretching from the Black Sea to the Baltic Sea. 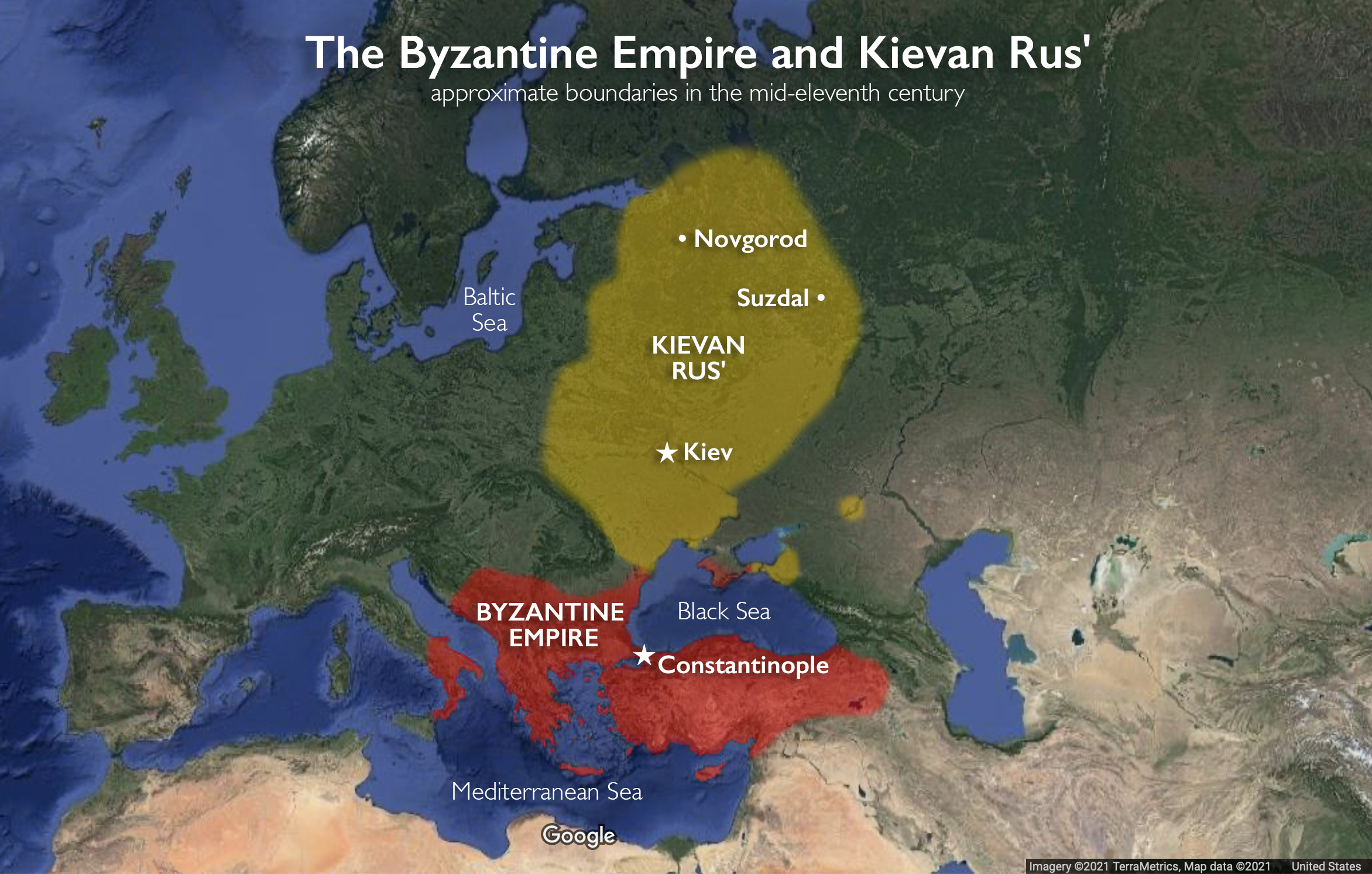 In 2019 the US Board on Geographic Names retired the spelling Kiev. The city is now spelled Kyiv.

The problem with empires and ruling dynasties is that they tend to fall apart. When Kyivan Rus’ began to fall apart, the precursors to the modern nation-states of Ukraine and Russian began to form.

Yaroslav the Wise: What Would He Say Today?

If Yaroslav were surveying the current situation, I believe he might say:

“If you, Vladimir Putin, are making a historical argument about how Russians and Ukrainians are one people, then we in Kyiv are the originals, and we should be invading you.”

“Hey Russia, once you get out of our country, how about returning Kenesary Khan’s skull to Kazakhstan?”

Plokhy published his book in 2015. It may well be, when the current brutal invasion of Ukraine is over and the country has some sense of security, the issue of the Yaroslav’s remains, their whereabouts, and their rightful location can reopen.


Categorised in: Blog, What I'm Reading 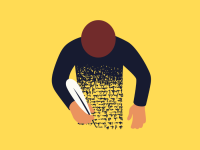