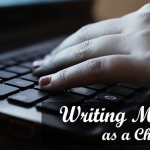 Alfred Hitchcock was famous, among other things, for his cameos in the films he directed. Cameos are, by definition, brief appearances in a work of the performing arts, and the people play themselves. The topic of this blog is the writing version of movie cameos, because I always write myself... read more 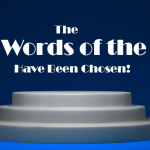 Every year at the Linguistic Society of America Annual Meeting, The American Dialect Society holds an open forum to choose the words of the year. On January 8, 2016, the room at the LSA conference center in Washington DC was packed with several hundred people eager to vote on the... read more 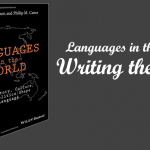 January 7, 2016 9:05 am Published by Julie Tetel Andresen Leave your thoughts

Languages in the World. How History, Culture and Politics Shape Language began with a simple phone call. In the Fall Semester of 2010, I was in Durham, North Carolina, where I teach at Duke University. Phillip Carter was living in Los Angeles, where he was a Postdoctoral Fellow in the... read more 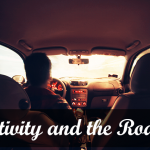 December 28, 2015 9:00 am Published by Julie Tetel Andresen Leave your thoughts 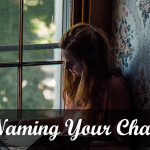 Don’t give characters names that begin with the same initial If you have two characters Richard and Robert, it’s going to be difficult for your readers to tell them apart when reading at normal speed. It will not help to change their names to, say, Rick and Roberto. You need... read more 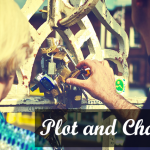 December 14, 2015 9:00 am Published by Julie Tetel Andresen Leave your thoughts

When it comes to plot development and character development there is no one creative process. I was surprised to discover that the poet Yeats first wrote out in prose form what he then turned into a poem. It never occurred to me that poetry could originate in prose. I don’t... read more 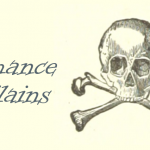 Villains: Categorizing Them in Romance Novels

You know who does good villains? Disney. Two easily come to mind: Claude Frollo the scrawny Archdeacon in The Hunchback of Notre Dame, and Ursula the massive sea witch in The Little Mermaid. Ruthless, self-righteous, religiously pious Frollo is super creepy – literally. As he creeps around the cathedral, spouting... read more 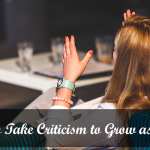 December 3, 2015 9:00 am Published by Julie Tetel Andresen Leave your thoughts

Criticism. First: Aaaarrrrggghhh! Taking criticism is the worst. Horrible, horrible, viscera-writhing horrible. Okay, that’s done. Deep breath. The reality is: Taking criticism is a crucial way to grow as a writer. Consider the source of the criticism before you consider whether you can learn from it Take, for instance, reviews... read more 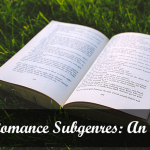 November 30, 2015 9:00 am Published by Julie Tetel Andresen Leave your thoughts

My quest as a writer is to mine the riches of as many romance subgenres of this wide-ranging art form as I possibly can. The major division is between historical and contemporary: Historical Romance Subgenres Location and century organize this, one of the largest romance subgenres. The following time-periods qualify... read more 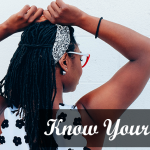 November 23, 2015 9:00 am Published by Julie Tetel Andresen Leave your thoughts

On November 20th I attended the Know Your Value event hosted by Mika Brzezinski of MSNBC’s Morning Joe in Orlando. It was the last of a nationwide effort focused on empowering women to express their worth in business and in life. The other cities on the tour were Philadelphia, DC, Chicago,... read more