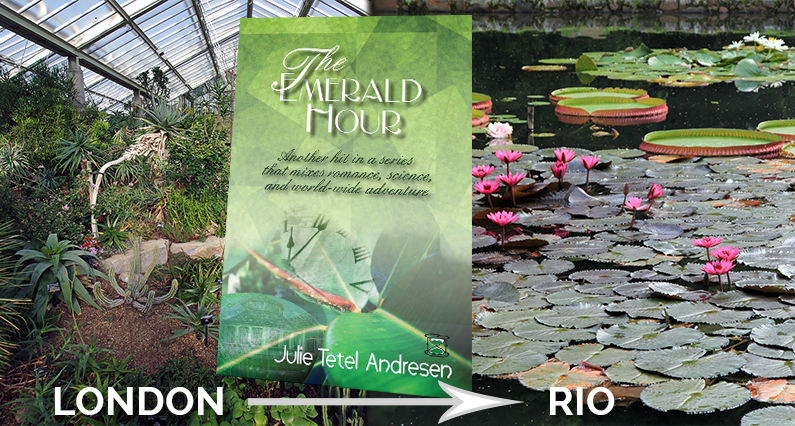 I love to travel, and I love to evoke a sense of place in my novels.

Either I go out into the world by setting foot outside my door. Or I let the world come to me, primarily through books. This is how romance novels give me a sense of place.

Right now I’m far outside my front door, namely in Ulan Batar, Mongolia. At the same time I have Kristen Ashley’s Breathe on my tablet. When I need relief from my Mongolian language studies, I let her story take me to Colorado.

I also love history. Reading about other times and places is another great way to travel.

I began my romance career by writing medievals. I thought I’d always write medievals. But I soon realized I had said what I had to say about that time period. My Lord Roland depicts castle life. Catherine of York is about town life. Simon’s Lady focuses on court life. And that was that.

Sense of Place: Past

The more I traveled and the more I wrote, the more I decided I wanted to have it all: historical time periods, contemporary settings, and worldwide locations. So I created my Time Slip series. The slips in time involve reincarnation, so there are always two stories going in one book. One story is in the present, and one is 100 years in the past, with the latter’s karmic effects pressing on the present.

The Blue Hour is set in contemporary Raleigh-Durham and Chicago, along with Paris of the present and the 1880s.

The Crimson Hour is set in contemporary San Francisco and Bucharest, Romania, and then Hong Kong of the present and the 1890s.

The Emerald Hour  is set in London and Rio de Janeiro of the present and the turn of the 20th century and contemporary Wilmington, North Carolina.

I’ve lived in France, and I now spend summers in Romania, so I know Paris and Bucharest well. I used my imagination (and tons of research) to evoke Paris of the 1880s and Hong Kong of the 1890s in The Blue Hour and The Crimson Hour, respectively.

In The Emerald Hour, the science mystery turns around the existence of a fungus-resistant strain of rubber trees documented 100 years before. So naturally I had to (yup, had to) visit both gorgeous Kew Gardens in London and the spectacular Jardim Botânico in Rio during the writing of this story, since both settings were involved in the plot.

The first thing I did upon arriving in Rio was go to the botanical garden. I remember getting giddy just walking around. It could have been all the oxygen-rich air. Or maybe I was jet lagged. But I breathed it all in with great happiness. In terms of the story, I was particularly concerned to get the descriptions of both Kew and the JB just right.

In 2012 I lived for 6 months in Ho Chi Minh City (Saigon), Vietnam. And now I have The Forest Breeze Trilogy that just came out this year:

Tied Up is BSDM-inspired. Captured is Motorcycle Club-inspired. And Knocked Out is Mixed Martial Arts-inspired. I hope to have captured the beautiful scenery of this country through these three novels.

This is what happens: I travel to a place and get to know it. Then I let my back brain sift through the images and my experiences in order to give my stories a specific sense of place.

I never know in advance what will grab me. The first time I went to Rio was probably 10 years before I had the plot idea for The Emerald Hour. I never thought about a novel plot while I was there. I don’t think I’d even conceived of my Time Slip series at that point. Nevertheless, the images were back there, just roaming around. Then I did really need to go back to check them for accuracy.

Is there a story involving Mongolia in my future? I have no idea. Only time will tell. And if I do have such a story I want it to have a specifically Mongolian sense of place.

April and May, 2020: For those who don’t know, I’m offering all my books for free on all platforms (except Amazon) during this unprecedented period of global lockdown.  For more information, see: The Decameron Special 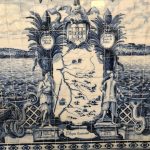 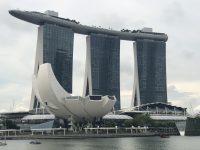