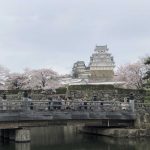 I arrived in the Osaka area of Japan (specifically: Nishinomiya) late Thursday evening. The first thing we did on Friday was to travel west for an outing at Himeji Castle (hime = ‘princess’ + ji ‘road’). It’s the only original castle – do I have this right? – in Japan... read more 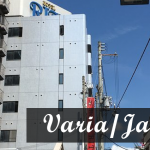 July 7, 2017 9:00 am Published by Julie Tetel Andresen Leave your thoughts

TItle Photo: The Ritz Hotel – Koshien/Nishinomiya. This blog could easily be titled Weird Stuff in Japan. I’ll kick the weird stuff in Japan off with a brief discussion of: Love Hotels The Ritz was the second hotel I stayed in during my two weeks in Japan. My son had... read more 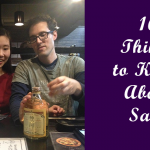 Title picture for sake: My son, Gerard, and his girlfriend, Rimi, opening a bottle of shōchū at Torisan, our favorite izakaya ‘neighborhood restaurant’ in Koshien When in Japan you’ll want to know that: 1. Sake Sake is the generic Japanese word for ‘alcohol.’ Everything alcoholic counts as sake. 2. Sake... read more 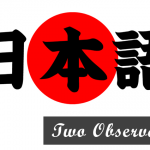 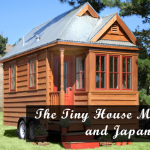 June 9, 2017 9:00 am Published by Julie Tetel Andresen Leave your thoughts

Title Image: A tiny house is a structure of either 400 sq. ft. or 600 sq. ft. or less Tiny House: United States This week I stepped into my room at the Yakku Hotel in Koshien, Japan and was immediately put in mind of the tiny house movement in the... read more 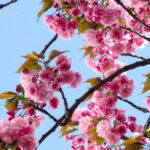 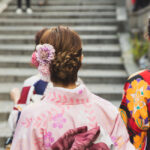 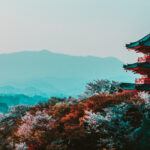 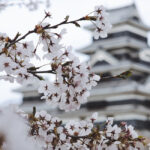